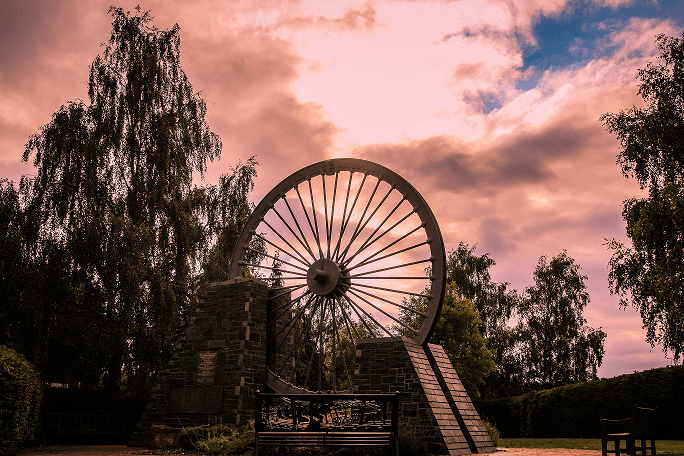 Well, the judges have now deliberated and have announced the winners of the Wonders of Wrexham 2019 Calendar and what a cracking set of photos they are!

We have once again photos of the incredible architecture and scenery that we have here in Wrexham. From sheep to a National Trust Castle, a World Heritage Site to our splendid trees and views.

The judges had a very difficult job but we hope you agree the end results once again reveal some of the Wonders of Wrexham ready for 2019.

The Calendar will go on sale very shortly and we’ll bring you news of how much it will cost and where it will be available soon.

The Mayor, Councillor Andy Williams, said: “The Calendar is looking good and is an excellent reminder to everyone of all that’s unique and great about Wrexham. I would like to pass on my thanks to everyone you who contributed to the making of this calendar and congratulations to the winners who are all listed below. I look forward to seeing it go on sale in the very near future and to meeting the all winners before Christmas.”