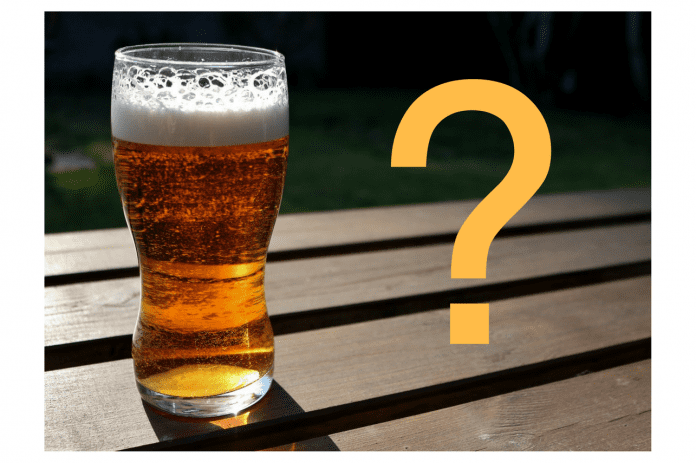 A growing trend for underage drinkers to use passports and driving licenses of their friends or family in order to get into pubs and clubs is being tackled in partnership by ourselves and responsible bar owners in the town centre.

It might seem like a great idea but trying to access alcohol by using identity document that belongs to someone else is serious criminal offence as is lending the document for that purpose. For young people starting out in life a conviction could seriously damage future plans for careers and travel.

Since January any ID offered as proof of age that actually belongs to somebody else is  being kept and sent to our public protection guys who will keep it for a couple of weeks until it is claimed.

To get passports or driving licenses back, both the owner and the person who was using it will have to attend an informal meeting  where all the implications of identity fraud are explained. Only when this session has been satisfactorily attended will the identity document be returned. It’s a bit like a speed awareness course.

“May refuse to issue replacement documents”

If it’s not claimed it will be sent back to the issuing authority – DVLA or Her Majesty’s Passport Office who will destroy it. The only option for the holder will be to pay for a replacement. Both passport office and the DVLA are made aware of the circumstances and may refuse to issue replacement documents.

There is then the real risk that when a new passport or driving licence is applied for it could be refused and anyone who was planning to go on holiday could be in for a big surprise when they realise their travel is restricted.

“It seems to be working”

The idea behind the clampdown is to reduce the amount of under-age drink and with 75 ID’s kept since the end of January it seems to be working. Only 3 have so far been claimed with the rest being returned to the issuing authority – the consequences for the owner could be harsh.

Parents are now asked to check their child’s passport and driving licence – do they still have them? If not has one or both been handed in as being used fraudulently? If you suspect this is the case you should contact trading standards on 01978 297455.

“A night to remember or forget?”

Cllr Hugh Jones, Lead Member for Communities, Partnerships, Public Protection and Community Safety, said: “The message is clear Don’t borrow ID and don’t lend ID – it could lead to you losing your passport or driving licence altogether and being refused a new one as it’s been used fraudulently. Is that a risk worth taking?”

“The law is also clear and is there to protect young people from the dangers of drinking underage – a night to remember could easily become a night to forget if a young person gets drunk and separated from their friends, they can quickly become vulnerable and the consequences could be very serious. Parents and carers are urged to look out any important missing documents that may have been retained by vigilant door staff.” 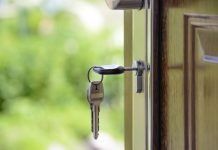 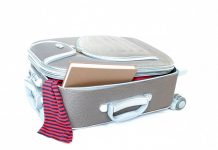