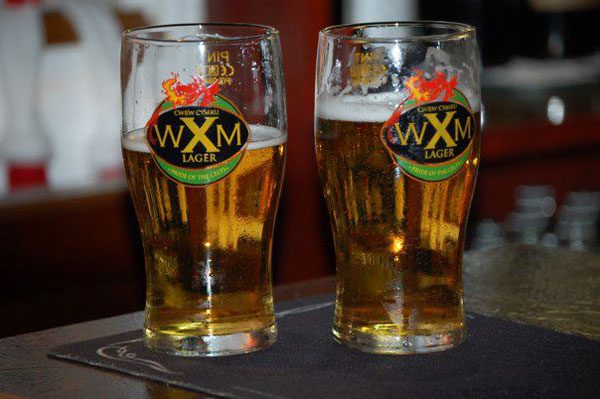 The World Cup Rugby championship in Japan has proved highly profitable for one Wrexham company as Wrexham Lager has been shipped out specially for Welsh fans – and it’s going down a storm.

The opportunity came following Wrexham Lager’s attending a trade fare “Taste Wales” earlier this year where he met some Japanese importers who were clearly interest in the product due to the forthcoming World Cup.

The result was amazing with the first export selling out and a second sent out by air cargo. More is expected to be shipped out in the coming weeks to cope with demand.

Mark Roberts, Managing Director of Wrexham Lager is over the moon with the interest he said: “The response has been incredible and keeping up with demand is going to be a challenge but one we will be happy to rise to.

Cllr Terry Evans, Lead Member for Economic Development and Regeneration, said: “This is an excellent example of a local company taking advantage of what’s going on in the world to get their produce noticed and sold. Well done to all involved and we all wish you further successes as you go from strength to strength.”

Here’s a couple of photos that fans in Japan have sent to the brewery! 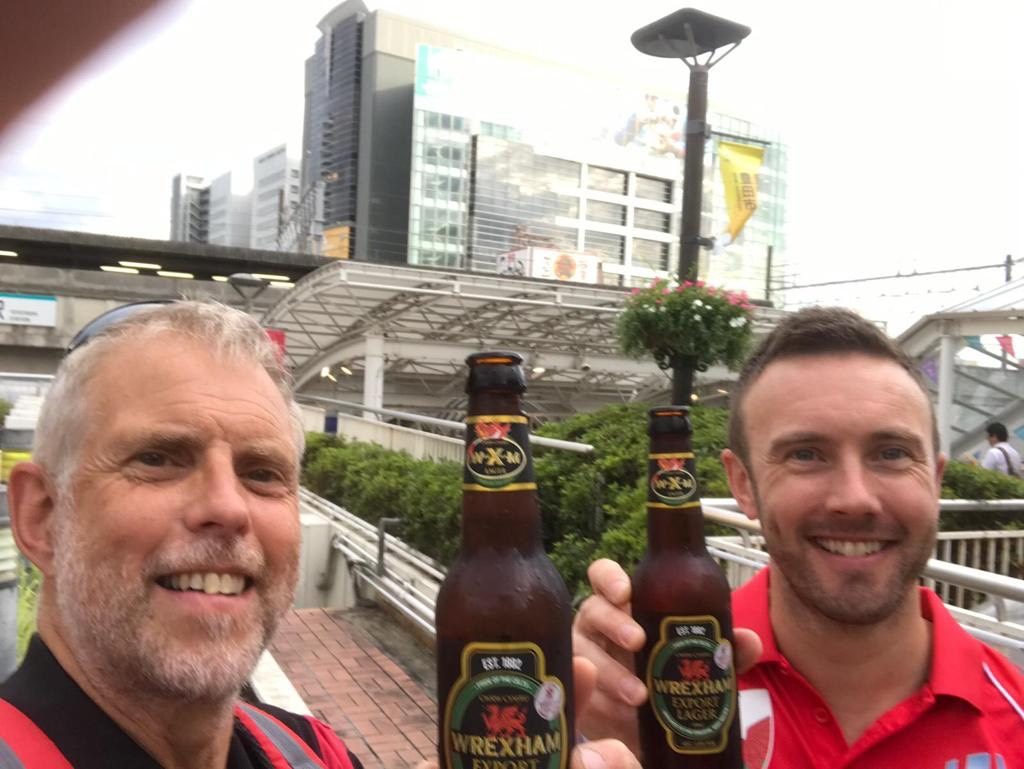 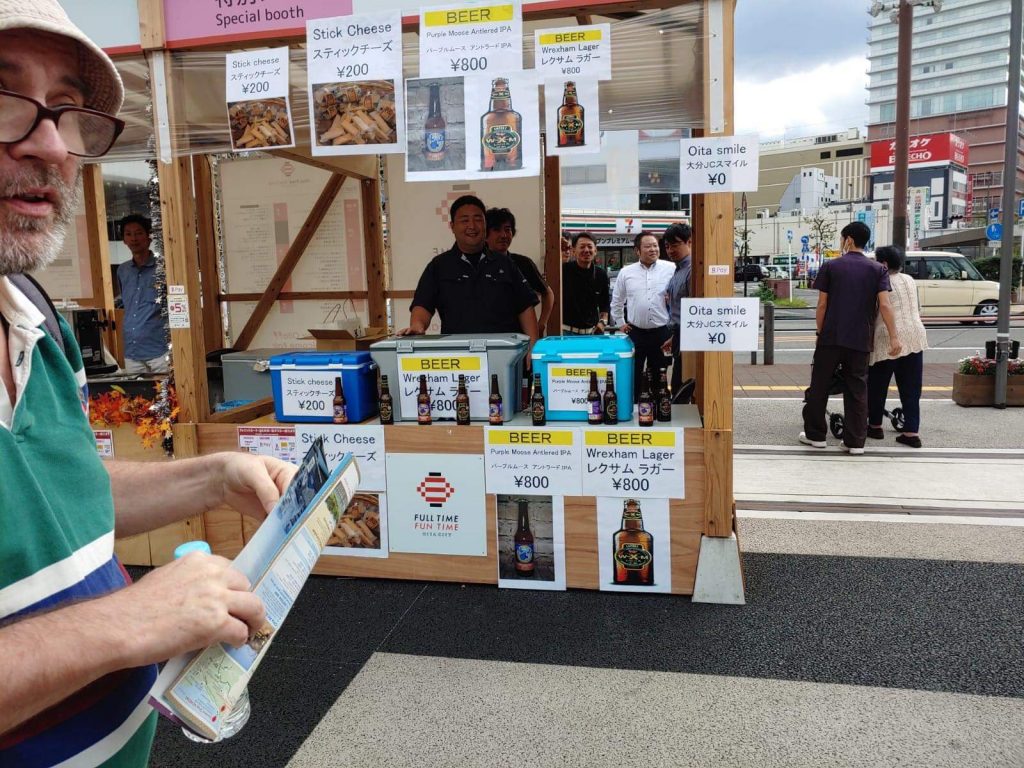