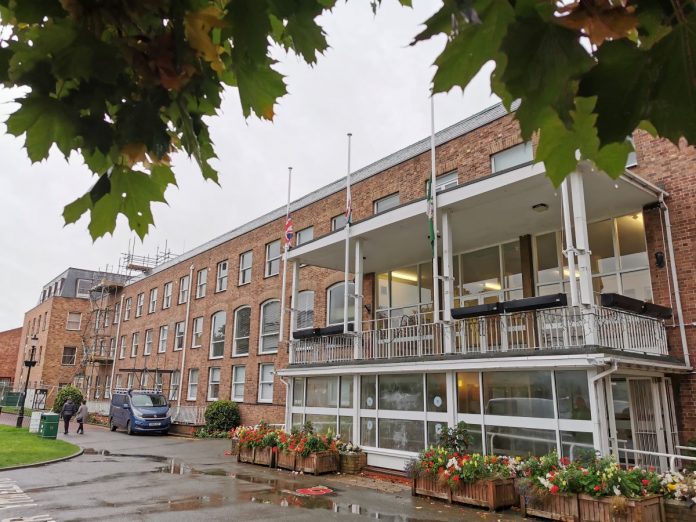 Wrexham Council has extended its deepest and heartfelt sympathies to the family and constituents of murdered MP Sir David Amess.

Sir David was stabbed while meeting residents in Leigh-on-Sea on Friday, and his death has been met with shock and sadness across the UK.

He had served as MP for Southend West since 1997, and as MP for Basildon for many years before that. He was 69 and married with five children.

Today, the Mayor of Wrexham, Councillor Ronnie Prince – on behalf of all councillors and officers at Wrexham Council – paid tribute to Sir David.

He said: “I would like to extend our deepest and heartfelt condolences to Sir David’s family and constituents as they come to terms with the loss of a much-loved husband, father and MP.

“Sir David served the people of Southend West and Basildon for many years, and was hugely respected in Westminster and in his community.

“His family has shown tremendous compassion and courage since the tragic events of Friday, and has called on people to put aside hatred and work towards togetherness.

“We can only imagine how their world has been turned upside down, and our thoughts and prayers are with them at this incredibly difficult time.”

The flag outside Wrexham Guildhall is being flown at half-mast in memory of Sir David.