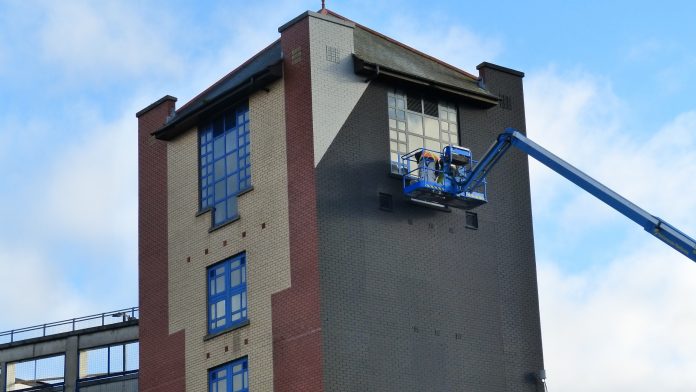 Six favourite stories about Wrexham have been revealed- as voted for by you!

Following a public poll where nearly 200 people voted on a shortlist of 25 weird and wonderful stories relating to Wrexham, we are delighted to reveal which stories were chosen as the six favourites.

These six stories will be made into souvenirs of Wrexham by six different artists, and will be available for sale on Dydd Llun Pawb – the opening day for Tŷ Pawb – on April 2.

The Oriel Wrecsam/Tŷ Pawb team have undergone months of consultation in order to find out what the general public believe to be the most interesting stories to represent Wrexham. The 25 stories ranged from wild street parties to a winner of Miss World to an enormous hidden stash of Lego bricks buried beneath the town.

The most popular with 23% of the votes is the Welsh language heritage of our town, which caught the public’s imagination. As Hannah Wright, who shared her story with us, said, “Welsh is relevant, traditional, current and cultural.”

The full list of six winning stories, amassing a collective 89% of votes, is as follows:

The artists will produce a prototype souvenir based on their allocated story in time for the opening of Tŷ Pawb and the Dydd Llun Pawb parade on Monday, April 2, 2018.

Cllr Hugh Jones, Lead Member for Communities, Partnerships, Public Protection and Community Safety, said: “I’m very pleased to see that the people of Wrexham have voted on those stories chosen to be represented as part of Dydd Llun Pawb – and it’s especially pleasing to see the most popular choice was based on the town’s Welsh language heritage.

“I’m sure I’m not alone when I say I look forward to seeing what our artists produce and unveil on Dydd Llun Pawb.”