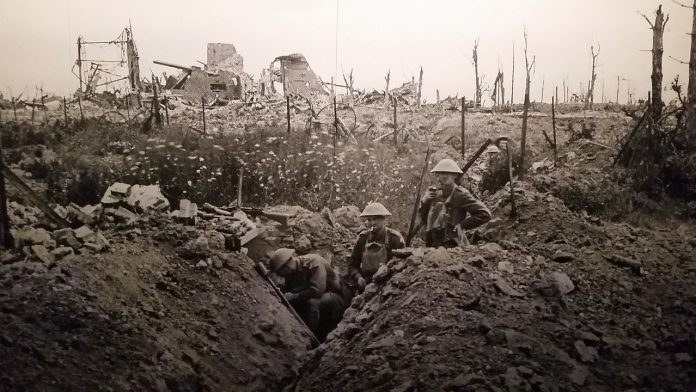 Many of you have been asking what we’re planning to commemorate the 100 anniversary of the end of the First World War on November 11 2018.

It may be a few months away yet but we can assure that there are events planned most notable the Annual Service of Remembrance at the RWF Memorial on Bodhyfryd on Sunday November 11am – exactly 100 years after the guns fell silent and the armistice was signed at Compiégne in Northern France.

This service is held every year and is always very well attended but this year’s remembrance is expected to attract many more. If you are attending you are asked to be on Bodhyfryd for 10.45am. There will be road closures so if you want to use the library or Waterworld car parks please make sure you arrive in plenty of time to park.

That’s not the only event that we’ve got planned though, the weekend will begin on Saturday November 10 with a WW1 Mobile Trench and Bi-plane on Queen’s Square.

The trench made from wood, corrugated iron and other materials provides a fascinating insight into life on the Western Front during WW1. It comes complete with equipment, weapons, tools, food and other items that were used by soldiers during the war. This will be a poignant experience for the whole family to experience.

There’s will be a WW1 Tea Dance at Tŷ Pawb with live music that will take you back in time. There’ll also be freshly baked scones with jam and whipped cream, traditional welsh cakes and bara brith and butter.

The Saturday will end when St Giles tower becomes the focus of attention for the lighting of one of over 1,000 beacons lit throughout the United Kingdom, Channel islands, Isle of Man and UK Overseas.

Timings and further details will be available soon and we’ll keep you informed of these and any other commemorative events that are planned. 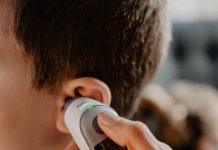 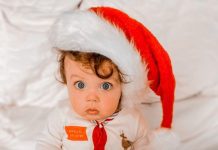