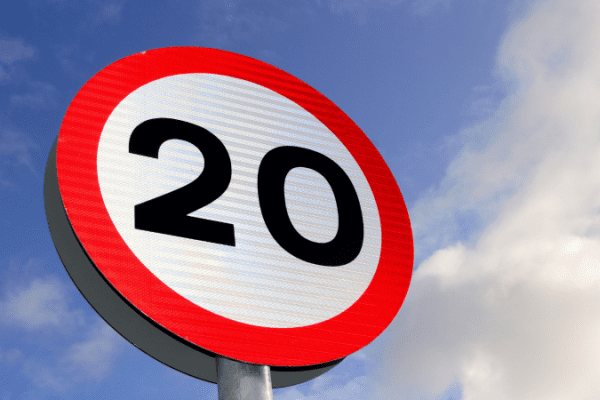 In September 2023, Welsh Government will be rolling out the lower 20mph speed limit across Wales. Read on to find out more about why the decision was made and what it means for drivers in Wales.

Public Health Wales and the Transport Research Institute have published the results of their research, showing that reducing the speed limit to 20 mph in residential and built-up areas with high pedestrian activity will result in fewer deaths and injuries and, in turn, save £100 million in healthcare in the first year alone.


It’s estimated that the new 20mph default speed limit will save more than 100 lives over a decade and 14,000 casualties in total could be avoided.

Slower speeds also create a safer environment for pedestrians and cyclists as well as reducing stress and anxiety.

The change in speed limit will applied to restricted roads, which are those with streetlighting, and a new independent public attitude survey, conducted by Beaufort Research on behalf of the Welsh Government, shows the majority of respondents support a new lower speed limit. 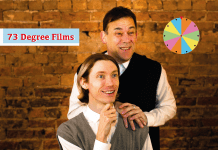 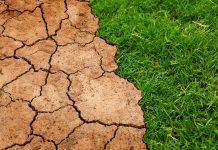