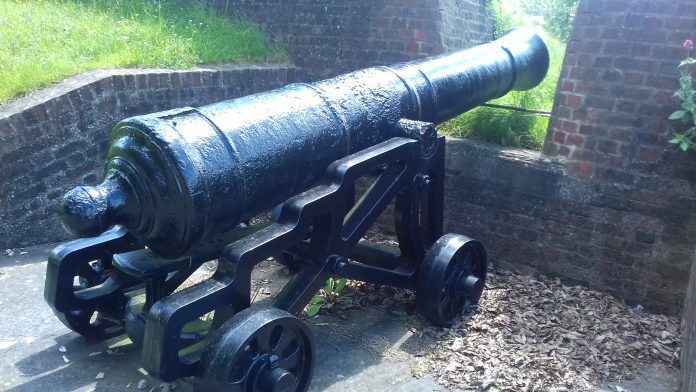 Well folks we’re firmly into 2019, and it feels like a great time to give you the next instalment of ‘five interesting things about places in Wrexham County Borough’.

And next up is Bersham 🙂

For many of us, when you say Bersham, the immediate thought is Bersham Ironworks, and whilst we will touch on that, we’re also hoping to treat you to a varied selection of things about this fantastic place.

Because there’s plenty to know…in truth it could’ve been much more than the usual ‘five things’.

Anyway, enough beating around the bush. Here’s our five interesting things about Bersham…

John Wilkinson came to Wrexham in 1753, when his family purchased Bersham Ironworks.

It was in the 1760’s, when John, along with his brother William, took full control and they enjoyed great success as profits improved terrifically.

But John wasn’t just a wily businessman…he would also look to experiment and was a great inventor, hence he was given the nickname ‘Iron-Mad’.

In 1774, John patented his new technique for boring iron guns from a solid piece. This involved rotating the gun barrel, rather than the boring bar, which made the guns more accurate and less likely to explode.

John’s story at Bersham is quite fascinating, and we could never fully do it justice with a few paragraphs…

Bersham was quite simply, one of the most important iron manufacturing centres in the world because of his brilliant work.

You can find more information about Bersham Ironworks and John Wilkinson on the main council website.

If you’re a keen walker, Bersham can cater for this too, with the vast Plas Power Woods…it’s over 100 acres.

The woods run along the River Clywedog, from Coedpoeth through to Bersham. It forms part of the highly recommended Clywedog Valley Trail, for which we have a great walking guide you can download from the council website.

Plas Power Woods is packed with history, and contains one of the most impressive sections of Offa’s Dyke.

Go and have a look for yourselves – the Western Weir, Nant Bridge and Bersham Lodge are some of the many highlights. 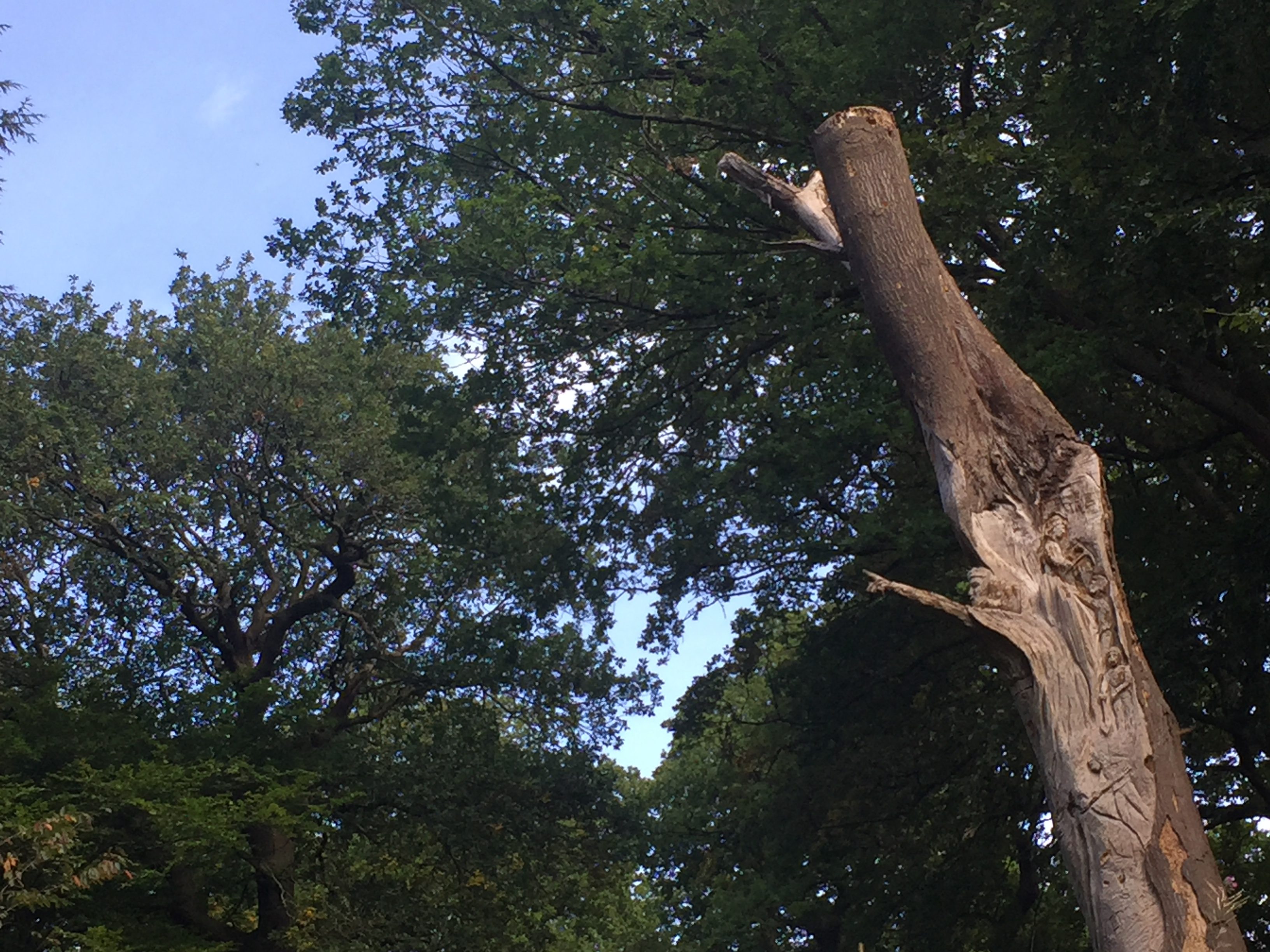 Robert and John Davies were brothers and exceptional smiths, hailing from Bersham, who are renowned for their high quality work with wrought-iron.

The gates at Chirk Castle and St Giles Church have both been attributed to the Davies brothers, and there are several more examples of their work across the local area.

We’ve covered a number of beautiful churches in many of our previous ‘five interesting things’ blogs, and St Mary’s (also known as Plas Power church) is no exception.

John Gibson designed it in 1875 for Thomas Fitzhugh, with the intention for it to be used by the Plas Power household and its dependants.

It was built in a Romanesque style with rock-faced rubble and has many distinctive features, including the chevron mouldings and two-toned bands that surround the window and door arches.

Impressive heavy wooden gates with cast iron bolts give entry to the church.

A tower was later added to the church in 1895, which was built in three stages.

He was a football player, who played goalkeeper to a decent level for Rhostyllen Victoria for many years. He also spent a season playing for Wrexham from 1885-86.

And he made an unlikely single appearance for Wales in very unusual circumstances.

On April 15, 1889, Wales were playing a match against Scotland at the Racecourse ground, but the regular goalkeeper failed to turn up as his club team refused to release him.

Kick-off was delayed as a replacement goalkeeper was sought…enter Allen ‘Alf’ Pugh!

‘Alf’ was substituted some 20 minutes into the match, when the regular goalkeeper eventually turned up, but this match has significance for a number of reasons.

He actually became the first ever player to be substituted in international football.

And it was also the first time that Scotland had failed to beat Wales (this was their 14th meeting and the match ended 0-0).

Twenty minutes that put ‘Alf’ into the history books.

We hope you enjoyed this instalment 🙂

If you did, keep your eyes peeled for the next one.