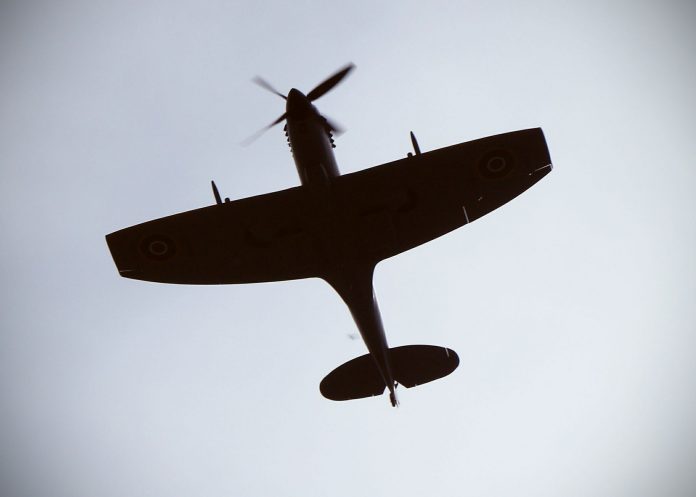 For our next instalment of ‘five interesting things about places in Wrexham County Borough’, we’ve decided to take a look at Borras.

Borras, like many of the other places we’ve covered, has a wealth of history, and our first pick covers some of this.

So, without further ado, here’s our five interesting things…

Following the end of the last Ice Age (somewhere around 8000BC), Mesolithic people would travel around North-East Wales through rivers.

They were hunter-gatherers, living as nomads in wooded landscape, and there’s evidence of them being in the Borras area, as small flint tools (known as microliths) have since been discovered.

Then towards the Neolithic period (c.4300 – 2300BC), people began settling in farming communities.

They would build structures known as long barrows, and they would clear woodland using stone axes…examples of these have also been found in Borras, indicating a settlement.

These finds have received plenty of media coverage over the past decade, such as in this BBC News article.

You probably already know there was a Royal Air Force base at Borras, which was used during both World Wars.

During 1917-20, the base was used by Number Four and Number 52 Training Squadron Schools of the Royal Flying Corps.

Then, during the Second World War, the three grass runways were used as relief landing strips, with visits from several training squadrons such as Spitfires from the nearby RAF Ternhill.

It was later upgraded to have concrete runways, with lighting also being installed, and in 1941, Number 96 Squadron arrived in Wrexham.

From 1941-44, Number 285 Squadron were based in Wrexham for training exercises and the base was also used by the US Army to support their units close by.

Due to the extensive history of the RAF in Wrexham, the centenary celebration of the RAF in Wales took place at Queens Square last year. Here’s our video from the event 🙂

This next selection is on the same site as the airfield, as between 1962 and 1992, a hardened nuclear bunker was built here for No 17 Group Royal Observer Corps North Wales.

This was during the Cold War, where a four-minute warning would’ve been sounded to warn the people of Wrexham in the event of a radioactive fallout.

Eighty volunteers manned the building at the time, but when the potential threat subsided, this was no longer required.

The nuclear bunker still stands on the site of RAF Wrexham, but it’s since been converted and is now used as a recording studio.

It’s thought that it replaced an early 13th century house on the same site, as in 1988, an item believed to belong to the lords of Borras and Erlas – who built Plas ym Mwras in around 1200 – was discovered.

It stands now as a two-storey building, partly timber framed, encased in red brick and with a slate roof.

It’s really beautiful to look at, and interestingly some of the later brick additions once housed dairy and cheese making facilities.

Boras is in the region of Västra Götaland, over 200 mile south-west of Stockholm.

The city’s ‘coat of arms’ depicts two pairs of sheep shears, which is a tribute to the vast number of smiths from its early history.

The football team IF Elfsborg hail from here, and they play their matches at Boras Arena.

Another fun fact is that every summer in Boras, a number of free outdoor concerts are held on Thursday evenings.

We hoped you enjoyed this edition of ‘five interesting things’. And as always, stay tuned for the next one.