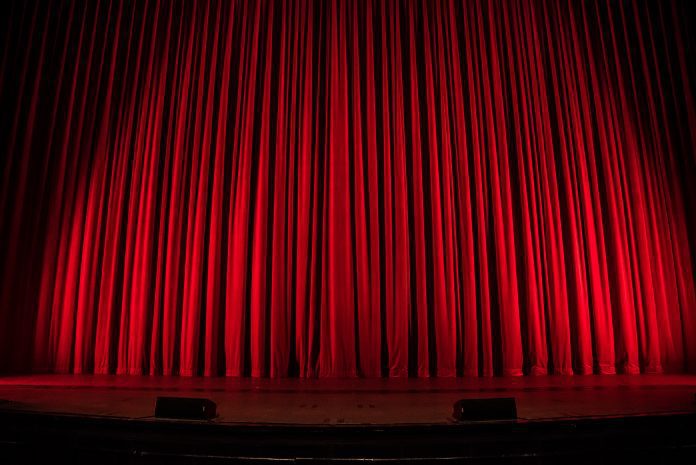 For our third instalment of interesting things about places in Wrexham County Borough, we’re focusing on Rhosllanerchrugog – or ‘Rhos’ as it’s more commonly known locally.

It was quite difficult to keep it down to just five things, but we eventually managed it…

So here’s our five interesting things about Rhosllanerchrugog 🙂

Rosemarie was born in Rhosllanerchrugog on February 1, 1943 and she would go on to achieve worldwide fame!

She was incredibly beautiful and at just 18 years of age, she was crowned Miss World in 1961…she was also the runner-up at Miss Universe 1961 too!

And all this was merely months after she was working behind the counter in Marks and Spencer.

More than 10 million viewers saw her being crowned as Miss World, which added to her previous titles of Miss Lancashire, Miss Lake District and Miss Wales.

Rosemarie was also an aspiring actress, and she starred in a few movies, most notably ‘I’ll Take Sweden’ in 1965.

More of Rosemarie’s story can be found in this article from The Telegraph.

2. Llanerchrugog estate and an extraordinary act of defiance

The old Llanerchrugog estate was owned by the Jones family from the early 1400’s up until the 19th century – which is remarkable in itself – but we’re going to focus on a single event that can only be described as an extraordinary act of defiance.

It took place in 1649, when the landowner, John Jones, suggested that he should be exempt from paying taxes.

He claimed this was due to his ancestry, which he dated back 2,400 years to Dyfnwal Moelmud, who was a Welsh king.

He gave an incredibly detailed account of his pedigree, which is recorded in the book ‘Transactions of the Honourable Society of Cymmrodorion’.

It’s incredible that he thought his ‘research’ could free him from paying his taxes, long before Ancestry.com ever existed 😉

It’s the only known account of a person using genealogy to claim a tax exemption.

It involves a fairly gentle climb up to Esclusham Mountain and it’s highly recommended.

The walk begins at the Sun Inn, Hall Street, Rhosllanerchrugog and passes Park Lodge, which once formed part of the previously mentioned Llanerchrugog estate.

It later goes on to pass Tŷ Mawr and the Cae-llwyd reservoirs…with some extraordinary views along the way!

But be prepared, you’ll need the best part of a full day to complete the route. It’s a 5.5 mile walk and it’s advised that you allow at least three hours to complete it.

In truth, you’d best allow a little bit longer, so you can stop and take in some of the scenery 🙂

So get your walking boots at the ready 😉

The development of Rhosllanerchrugog as a village is largely because of the beds of coal that were situated nearby.

This meant a coal mining community was established in the 18th century and it grew substantially from the 1840’s onwards.

Unsurprisingly, a lot of people moved here for work, and a lot of this immigration came from Welsh-speaking areas in West Wales. This led to Rhosllanerchrugog being renowned as a Welsh speaking area.

As an interesting side-note, the population of Welsh speakers didn’t fall beneath 50% until the 1981 census.

Rhosllanerchrugog has always had a strong local community.

Which leads us nicely onto number five…

It was founded in 1926 by the Miners’ Institute (which is where the word ‘Stiwt’ comes from). 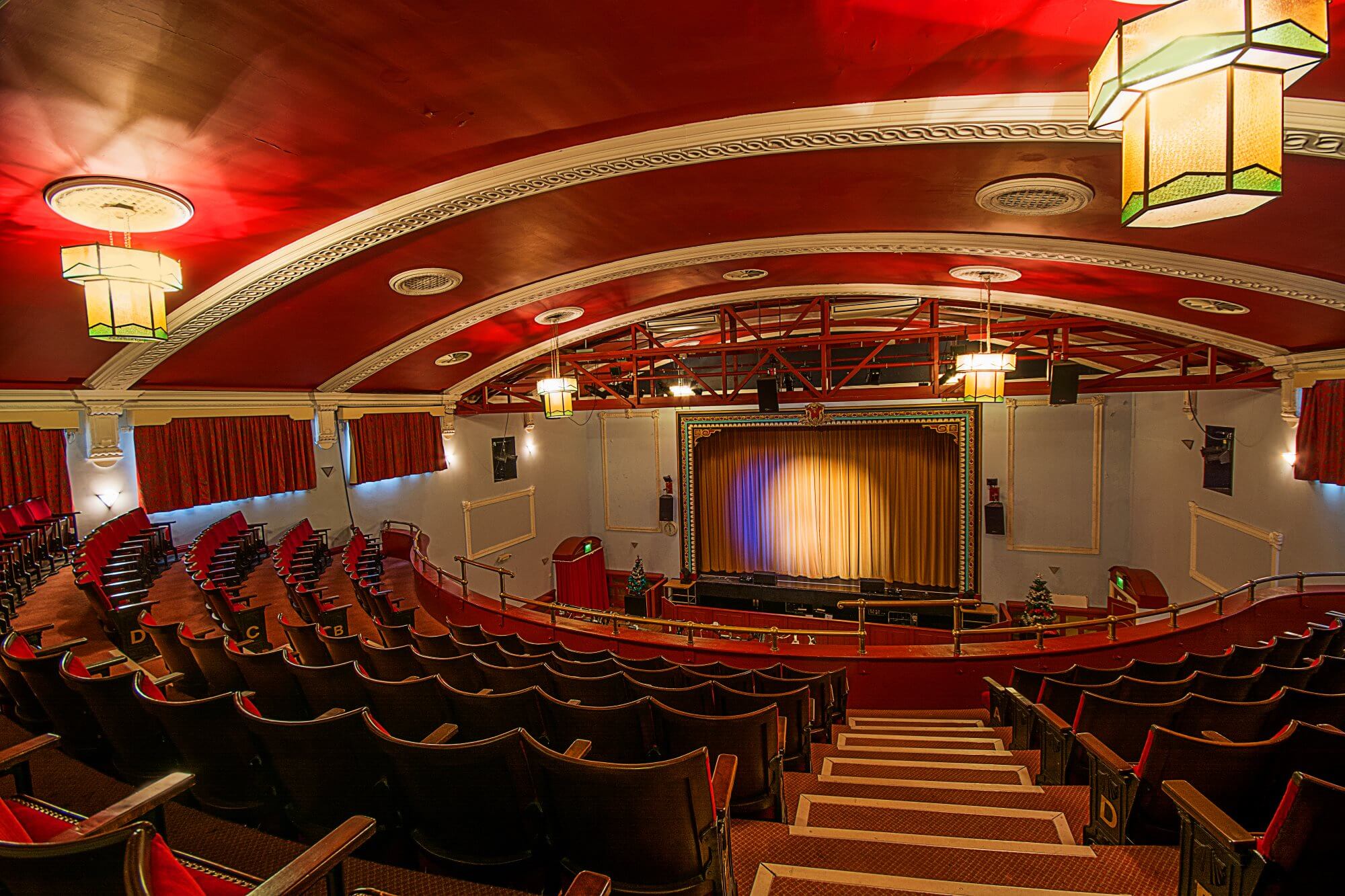 There’s always plenty going on at the Stiwt – be it pantomime, ballroom dance classes, or Saturday morning movies for the kids. They even recently showed the Rugby Union Autumn Internationals.

We recently did a blog article on the Stiwt and it’s well worth a look.

We hope you enjoyed our five interesting things about Rhosllanerchrugog 🙂

If you did, keep your eyes peeled as we’ll be featuring more places around Wrexham County Borough in the coming weeks!