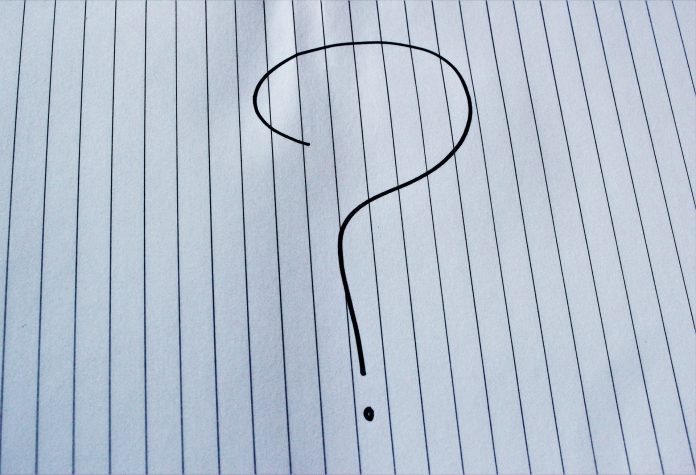 Just like other big organisations, councils have to protect themselves against fraud.

We have to make sure we have the right financial checks and procedures in place to stop bad things from happening – making sure tax-payers money is properly managed and accounted for.

So…the million-dollar question (no pun intended). Do we have the right checks in place at Wrexham Council?

Our Audit Committee will ask that very question when it meets later this week.

The committee will look at what we’ve been doing to prevent and tackle fraud over the past year, and how we’re going to manage the risks over the next three.

A report will make it clear that the council won’t tolerate fraud of any type – whether it’s committed by an employee, councillors, customers, suppliers or anyone else.

And we’ll always look to prosecute fraudsters, or take disciplinary action or other measures to recover losses.

The committee is chaired by Jerry O’Keeffe. He isn’t a councillor or an employee, but an independent member of the public.

He says: “Like any large organisation, the council has to protect itself from fraud – both from inside and outside.

“As well as depriving councils of precious funds for public services, fraud and corruption can also damage morale and undermine confidence in public bodies.

“There’s no evidence that fraud is a major problem at Wrexham Council. But nationally, the risk remains high, so it’s essential we continue to control that risk.”

Come to the meeting

The committee’s meetings are open to the public, so why not go along if you get the chance?

The subject might be serious, but the meetings aren’t scary or stuffy.

Mr O’Keeffe says: “They’re conducted in an inclusive style to encourage debate and challenge. Members of the public are encouraged to attend, and we’re always glad to see people taking an interest in our work.

“It’s really important that people can understand and scrutinise what we’re doing to manage the risks of fraud.”

Interested? The next meeting takes place this Thursday, July 26 at the Guildhall in Wrexham, starting at 4pm.

The committee will also be asked to approve the Council’s Annual Statement of Accounts, and to consider how and where its attention should be focused in the future.