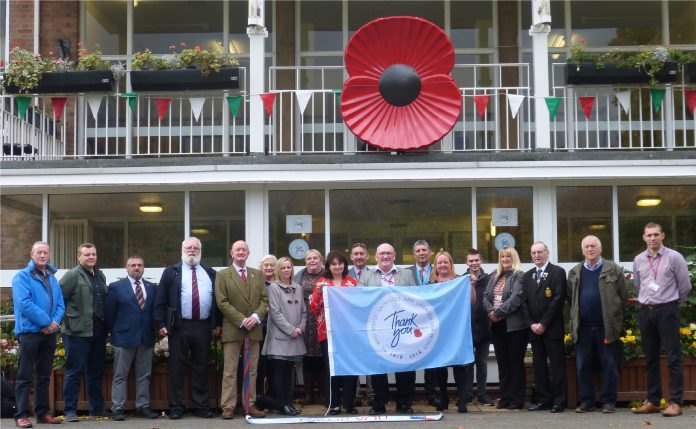 As you might already know, we’ve got plenty of events in Wrexham to commemorate the end of the First World War.

Earlier this week, our Armed Forces group – which represents and supports serving forces members and veterans alike – met to mark the start of the series of centenary events taking place in Wrexham, and to promote the associated booklet listing the events on offer throughout the county borough.

For a copy of the booklet, just click the image below: 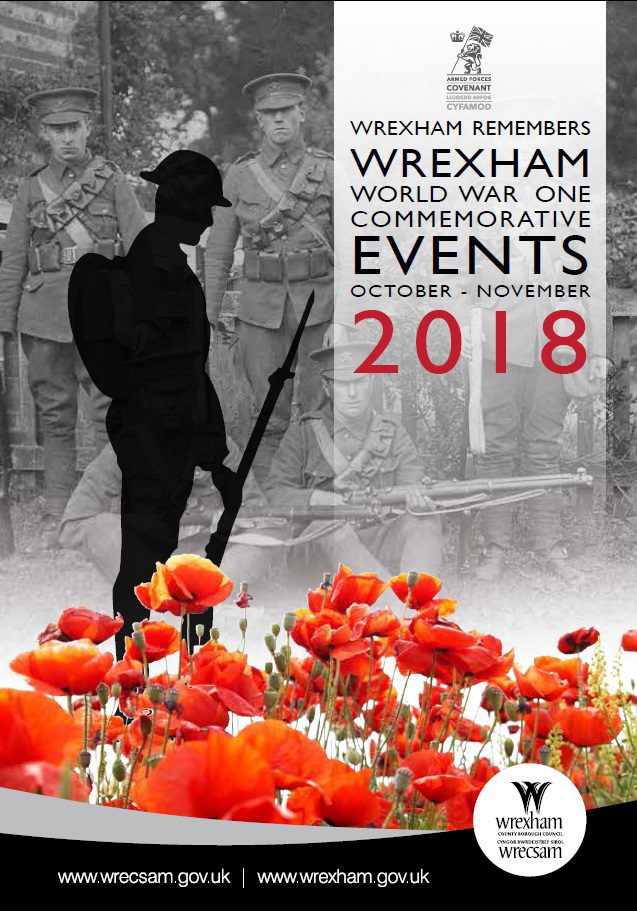 Cllr David Griffiths, Armed Forces Champion for Wrexham Council, said: “It is right and proper that we commemorate all those from Wrexham who served during the First World War, and all members of the Armed Forces group felt it was only right that we meet as part of the centenary commemorations.

“And, of course, members of the group each represent associations and organisations which will have an interest in taking part in the upcoming events to mark the end of the First World War, and they will be able to spread the word of the events available among their respective organisations.”

The booklet and a number of events were funded by the Covenant Trust Fund.

The group also met to promote the Royal British Legion’s Thank You campaign, which encourages member of the public to express their thanks to those who fought in the War by learning about the generation which lived through it.