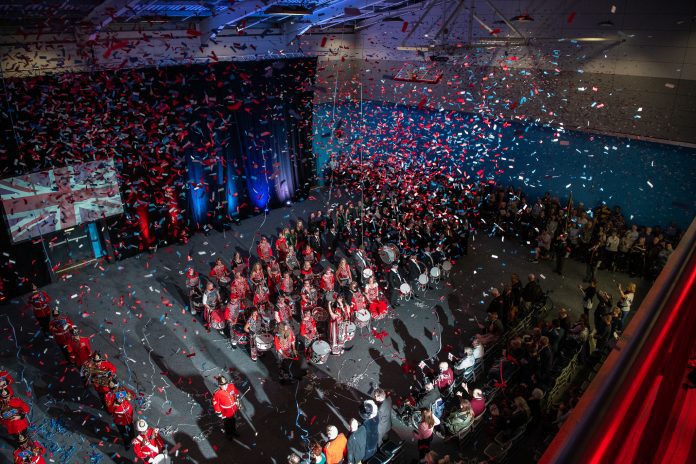 The British Military Tattoo returned to Wrexham on Saturday with their show The North Wales Military Music Pageant “A Reel of Remembrance” and a truly spectacular evening it turned out to be.


The audience was entertained and inspired by performances from:

Before the musical spectacular there were military displays from all three armed services and a wide selection of stands and activities for the whole family to  enjoy.

Cllr Beverley Parry Jones, Armed Forces Champion, who attended the event said, “This was a particularly poignant event as we followed a musical journey through each decade of the former Queen’s reign. There were stirring musical performances throughout the evening and it was a thoroughly enjoyable event.

“As we approach the British Legion Poppy Appeal and Remembrance Sunday it was a fitting tribute to our armed forces and brings to the front of our minds the ultimate sacrifice made on our behalf so that we can enjoy the freedom that we have today.”

The Mayor of Wrexham, Cllr Brian Cameron was also in attendance and said after the event, “What a truly inspiring event and such an honour to see it here in Wrexham where our armed forces are particularly close to our hearts. It’s been an eventful year for the armed services and I would like to thank everyone that has been involved in all the events that have been held.”

Organiser, Gareth Butler, said, “We were really excited about bringing this event to Wrexham once again and had increased the number of tickets available following the success of last year’s event. Wrexham didn’t disappoint and it proved to be a really uplifting and reflective event and was an evening to remember.

“I very much hope that we can gain enough support to make this an annual event for the area and already have our show “The Mighty Atlantic” Commemorating The Battle of The Atlantic written and cast for July 15th 2023.”

The event was in aid of the Not Forgotten Veterans Charity. 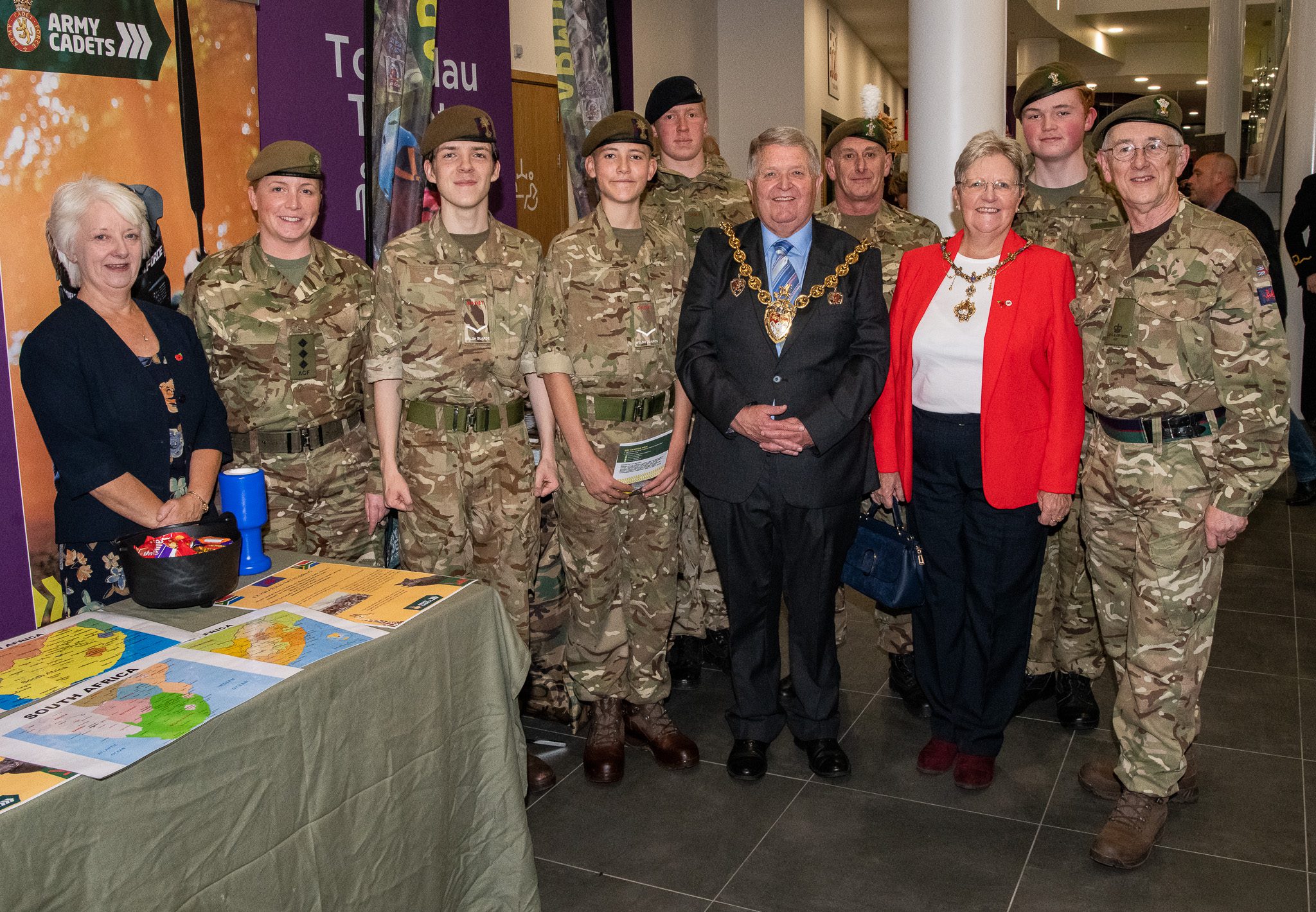 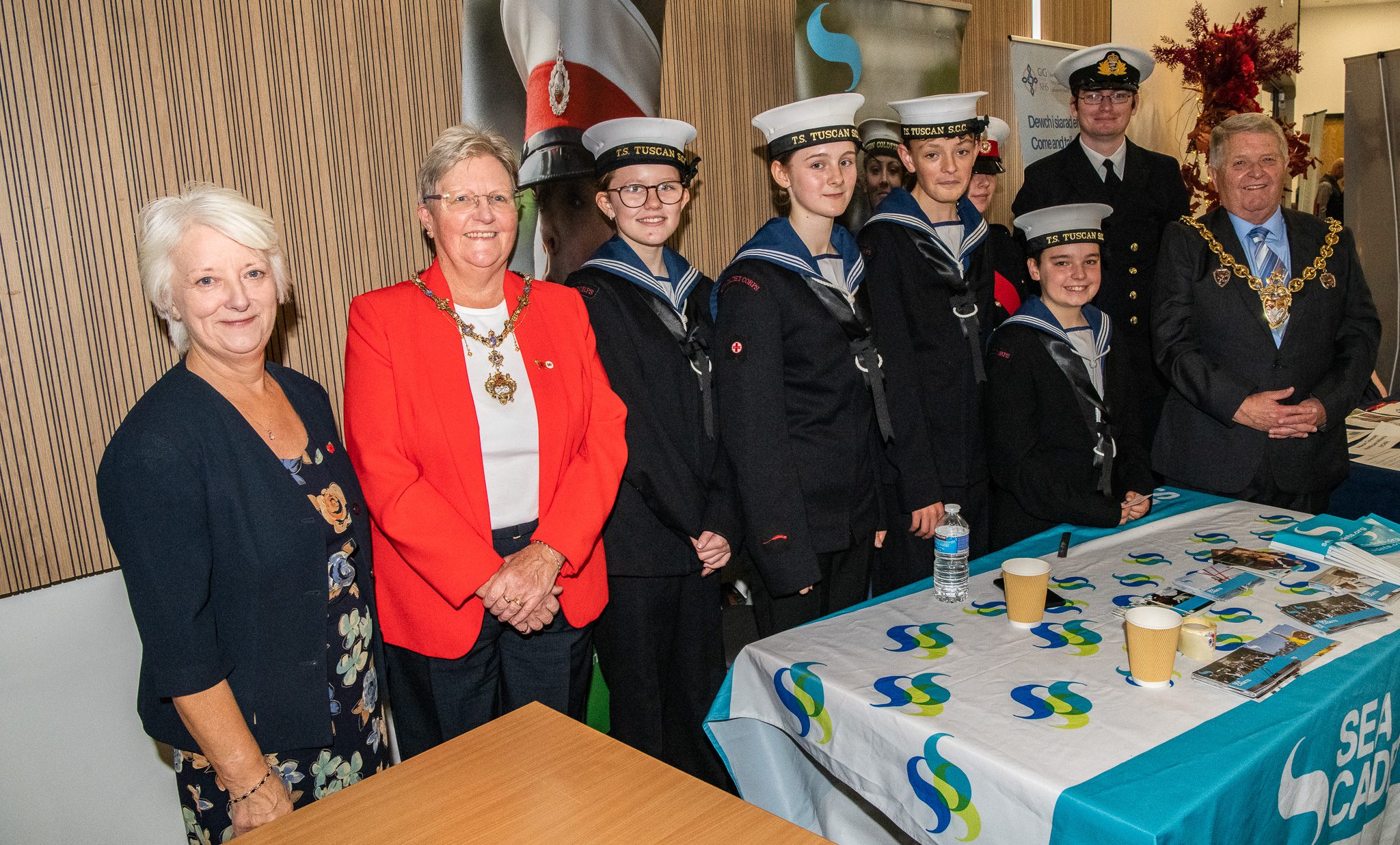