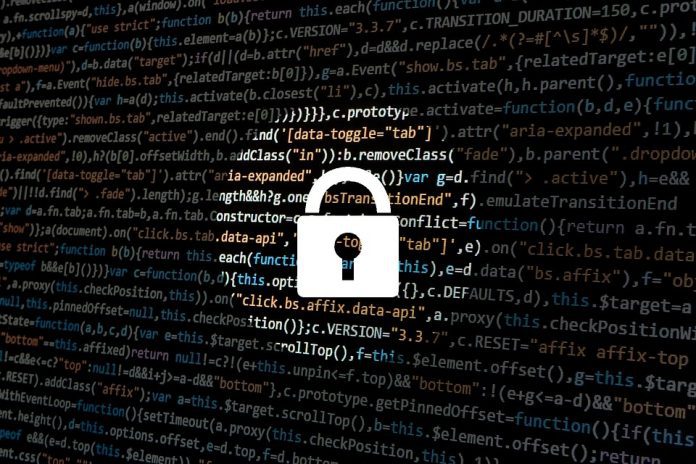 Do you buy goods online? Maybe you deal with businesses over social media?

Wrexham Council’s Trading Standards team is warning all residents who buy goods online to take care they don’t become the victim of fraud, after an online seller was forced to pay hundreds of pounds in costs and fines after failing to trade honestly with her customers.

Tiffany Stanley, of Caia Park, Wrexham, was ordered to pay more than £1,000 in costs and compensation after trading fraudulently over social media.

Stanley had traded goods online – but repeatedly failed to send paid-for goods to customers, and then failed to reimburse them when goods were not delivered.

She was often abusive to those who requested what had happened to their goods or the possibility of refunds.

After being contacted by complainants, the Trading Standards team made contact with Stanley and attempted to find a way forward.

But she did not follow the advice provided, and continued to trade dishonestly.

On January 9, Stanley pleaded guilty to a number of offences, including fraud, at Wrexham Magistrates Court.

At a sentencing hearing at Wrexham Magistrates Court on Thursday, February 1, Stanley was given a 12 month community order, and ordered to take part in a 10-day Rehabilitation Activity Requirement.

She was also ordered to pay £337.88 compensation to the six consumers who had provided statements to Trading Standards, along with £740.88 costs and an £85 victim surcharge.

Magistrates said Stanley had shown a “wanton disregard” for the law, and that her offences could have warranted a prison sentence.

A spokesman for Wrexham Council’s Trading Standards team said: “Today’s sentence sends a clear message to anybody trading online and in particular through social media that despite the anonymity of the internet, where it is used to defraud consumers Trading Standards will take all the necessary steps to track down the individuals involved and ensure that illegal activity like this is not tolerated.

“However, these offers of support were not taken up and Miss Stanley continued to trade in a fraudulent manner, despite giving assurances that she would cease trading.

“This has been a complex and lengthy case and we are satisfied that today’s case has reached a successful conclusion.

“Stanley subjected consumers to abusive and aggressive messages which they did not deserve. Many consumers were vulnerable after purchasing items for family members who had passed away and this only added to their grief. Illegal activity like this will quite simply not be tolerated in Wrexham.

We advise people who buy goods on line to take precautions. Legitimate online retailer businesses are obliged to provide information regarding customers’ rights, including any cooling-off period. Think carefully about how you pay for goods online.

Most online retailers provide secure checkout facilities and services like PayPal can intervene if things go wrong. Paying by credit card for goods or services over £100 can provide additional protection.

Be very careful about making direct transfers into sellers’ bank accounts and always be very sure you know who your seller is and where they are.

If you have any issues with goods paid for and not received you should report it to Citizens Advice Consumer Service on 03454 04 05 06 in the first instance.