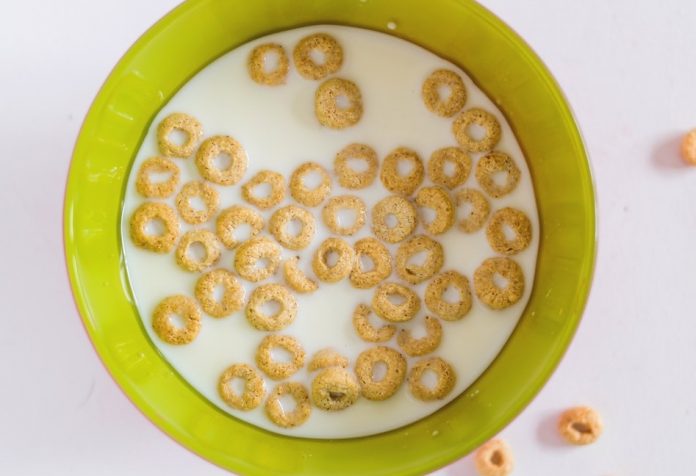 Does your child take part in the free breakfast club scheme at their primary school?

We’ve decided to implement a small charge for the childcare element provided at primary schools as part of these clubs, covering the costs of the 30 minutes of childcare needed before the breakfast clubs start.

The scheme will still run for one hour daily at participating schools, before the start time of the official school day.

The last 30 minutes of the service will remain free of charge, but for parents or guardians who want to drop their children off during the first 30 minutes of the scheme, a charge will be in place of £1 per child, per day, to contribute to the cost of the supervision needed.

For example, if the school day starts at 8:50am, there would only be a charge for children dropped off between 7.50am and 8.20am.

Children eligible for free school meals will not be required to pay this charge.

This decision follows the Difficult Decisions consultation, which we held in the winter of 2017.

The option of charging for the first half hour of the breakfast clubs saw a range of responses from the public.

Some of you pointed out that low-income families should be exempt, which is why the charge will not apply to pupils on Free School meals.

Some responses also noted that the charge of £1 was a reasonable one, and should be introduced.

There was general agreement for the proposed charges – and it’s assumed that this service will predominantly be taken up by parents who are in employment as it will allow them more flexibility with their work patterns and also allow them to extend their working hours.

How will I pay?

Parents wanting to pay will have to pay in advance. Parents and guardians will be directed to an online payments service to pre-book the service and pay online – though parents/guardians unable to pay online will be able to make cash payments to catering staff.

Pupils entitled to free school meals will be exempt from the charge, but parents/guardians will still be required to book in advance.