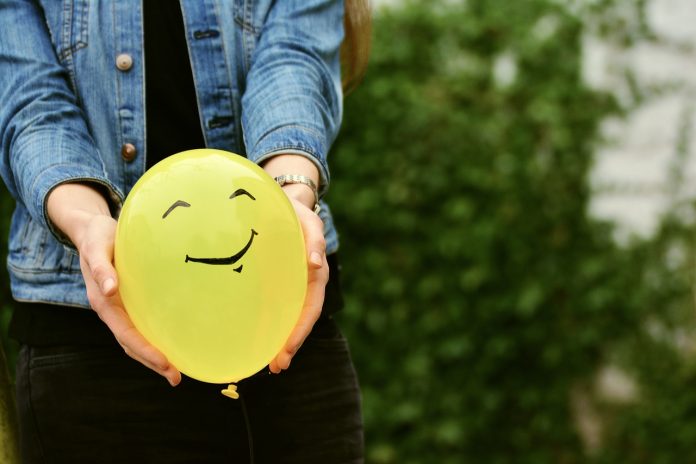 Community Agents are proving to be a great value to their communities and here’s just one example of the difference they are making:

A gentleman who was recovering from substance misuse and alcohol dependency had various health problems and rarely left his home. As a result of his condition he became frustrated and disputes with neighbours started to occur. One of our Community Agents started to visit which gave him someone to talk to.

The visits helped relieve his boredom and loneliness and led to him engaging with other services who could help, they also visited local cafes, country parks and shops which helped him regain his confidence. As a result he’s now involved with a specialist support group and has been discharged by the Mental Health Outpatients Department. He’s more optimistic too. He hopes to do some voluntary work and wants to book a coach-trip holiday this year – a big step from not leaving the house.

The dispute with neighbours has stopped and he’s secured a permanent housing tenancy. He’s also admitted to hospital less frequently and is taking much better care of himself.

The Community Agent will continue to visit for the next couple of months and will gradually decrease the frequency of their calls.

Cllr Joan Lowe, Lead member for Adult social care, said: “This is such an uplifting story and one that shows the contribution Community Agents can make in our communities. I wish him luck and would like to thank all the community agents throughout the county borough for their hard work and commitment to those more vulnerable among us.”