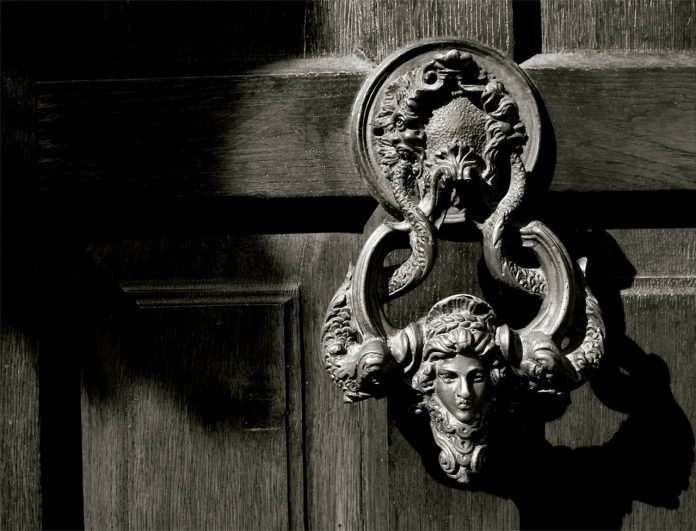 An elderly couple were prevented from paying out £28,000 for unnecessary work after Public Protection officers intervened.

As a result, Lawrence Newberry was prosecuted and pleaded guilty recently to 3 offences under Consumer Protection laws relating to the attempt to carry out an unnecessary roof replacement of a home belonging to the elderly couple in Wrexham.

In July 2017 he approached an 80 year old householder and offered to do minor repairs on the roof of his home. Once on the property the minor repairs quickly became a claim by the defendant that the entire roof required urgent replacement at a cost of £28,000.

Under pressure because of the threat of failure of the existing roof the householder agreed to work being done which started the same day. However, Public Protection’s Trading Standards officers intervened and prevented the work from being completed and ultimately revealed that there was nothing wrong with the existing roof and that price quoted was more than double the reasonable cost of replacement.

Cllr Mark Pritchard, Leader of the Council, said: “It is deeply troubling that this retired couple in our community were lured into having unnecessary, overpriced and, most likely, poor quality work done on their property by a man who cold called them and scared them into believing that failing to do major repairs immediately could result in problems for their home. I am pleased and relieved that on this occasion the problem was resolved for the householder and that the perpetrator has been held to account in the criminal courts.

“Preying on vulnerable, elderly residents is a despicable, cowardly and particularly nasty activity and it is going on in the heart of our communities. I would urge all residents in Wrexham to look out for anything suspicious or unusual going on in their neighbourhood and think of their friends, neighbours and relatives, particularly those who may be more vulnerable to cold callers offering to carry out repairs on property. As we have seen, they only need a toe in the door to start the hard sell and scare or charm residents into signing up for very expensive work.

“I would also like to thank everyone concerned with this case to bringing it to a successful conclusion.”

Advice from Trading Standards: “If you think you might need work doing, find reputable traders and obtain a few quotes before agreeing to get work done. Check when and how payment will be made. Use recommendations and make sure you have the full details of any business before you commit to work. If you are unsure get help from friends or family. Never agree to work offered by cold callers on the doorstep”

If you see anything suspicious or you want to report an incident call: