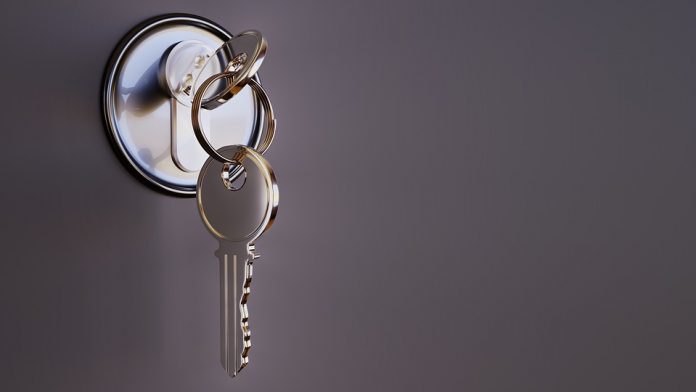 We’ve been made aware of some doorstep pedlars working in the Wrexham area.

They’re targeting potentially vulnerable people, in a bid to sell them cheap goods at high prices, and to get their details as possible future targets for burglary.

In order to keep people safe, we’ve put together a quick bit of information so as to make sure residents are aware, and what do if they find bogus sellers at their door.

Keep an eye out

That should set off alarm bells straight away – rehabilitation services don’t run these types of schemes.

They might also present some sort of ID card, with the logo or title of some sort of scheme – but these can be easily faked.

Those involved in such scams might be ex-offenders, but the work certainly isn’t part of their rehabilitation. Instead, it gives them the opportunity to scout out homes as potential targets for burglary.

While the good they’re selling aren’t especially poor or expensive, they tend to be cheap items sold at costs well above what they’re actually worth.

These fraudsters can usually be very persistent and pushy when trying to sell their goods, and will often ask lots of questions about whoever’s answered the door.

This way, they can find out whether or not someone lives on their own, what sort of items they may have in their home, and what sort of security they have in place.

If a seller of this type turns up at your door, you can keep yourself safe by using the same golden rules as you would with any other doorstep cold-caller.

Remember you’re under no obligation at all to buy anything from anyone presenting at your doorstep. You have every right to politely decline and shut the door.

You don’t have to answer any questions – just politely say no.

Close the door on them and call the police on 101 (or 999 in an emergency). It’s worth reporting them to police via 101 even if they didn’t get aggressive with you personally. It’ll let police know that they’re operating in the area.

If these callers get enough unresponsive householders in one street or neighbourhood, nor only will they not get the information they want, but they’ll know people are keeping an eye out and won’t be inclined to come back.

And if you don’t think you might be vulnerable to this sort of scheme yourself, keep an eye out for vulnerable neighbours or relatives.