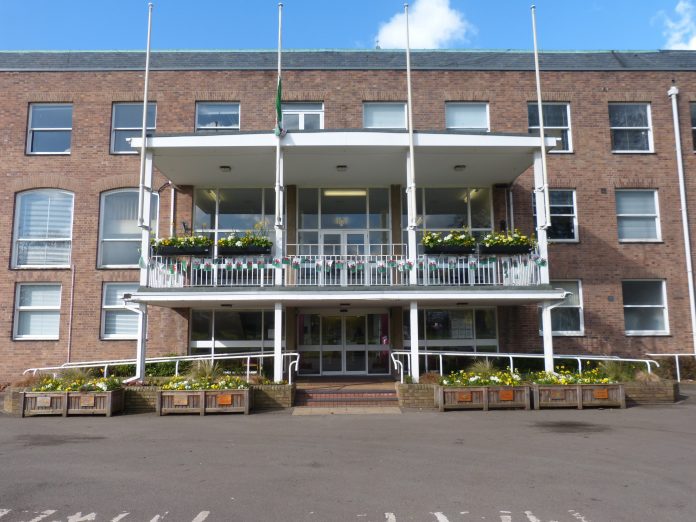 With the Local Elections in May not long behind us – in which the people of Wrexham cast more than 37,523 votes for the current Council – and with people now getting back to work after their summer breaks, many residents may be keeping keen eyes on their recently-elected local members as they start to get more involved in Council business.

But not many people know, outside of the basics, just what’s expected of the role of a councillor – in short, what being a councillor involves.

Councillors’ roles are becoming increasingly varied and complex, with the old stereotypical image of councillors sitting in lots of meetings becoming outdated as changes have come in during the past few years.

The old fundamentals haven’t changed – councillors will be involved in community life, have to familiarise themselves with important local issues and concerns, and represent their electorate to the Council.

As well as representing the concerns or issues raised by people living in their respective wards to Wrexham Council or other agencies, councillors will also sit on some committees as members, such as the Executive Board, Scrutiny Committees, Planning Committee or – as you’d expect – the full Council itself.

And that’s not counting some other local commitments on outside bodies they may decide to take outside of their role at Wrexham Council, which could include being a governor at a local school, sitting on their local Community Council or getting involved in groups in their area, which could be anything ranging from sports clubs to the management of amenities such as village halls.

They might even represent the council on bigger regional bodies, such as the Welsh Local Government Association or the North Wales Economic Ambition Board etc.

There has been some debate recently on social media around councillors’ attendance at meetings such as the Executive Board, and whether or not councillors are expected to attend all meetings of all committees under the rules.

It used to be the case that councillors were paid an allowance based on attendance at committees, but this meant they received no payment for all the work they did in their wards and on other bodies.

The rules have since changed, and councillors now receive a type of salary, which takes into account the likely number of meetings they will attend but is not dependent upon attendance as such.

The most significant role these days is for members to act as community leaders, advocates and facilitators, and most of this work is done outside the Council Chamber.

Of course, if members feel they have the time to attend meetings of committees other than those they have been appointed to, they are most welcome to attend all the meetings they can – but most councillors will have a variety of other duties, including working for a living, and may not be able to attend all meetings all of the time.

If a councillor is a member of a specific committee, such as the Planning Committee, Executive Board or any one of our Scrutiny Committees, then their attendance at such meetings is expected and they will be expected to give their apologies if they cannot be in attendance – and that goes for the full Council itself.

Also, some councillors maintain part-time or perhaps even full-time work outside of their roles, which of course means greater obligations on their time, and many will also have family caring responsibilities

Cllr Mark Pritchard, Leader of the Council, said: “All members are elected to directly represent their local communities, and at its fullest, being a councillor is a 24/7 job, throughout all 365 days of the year.”