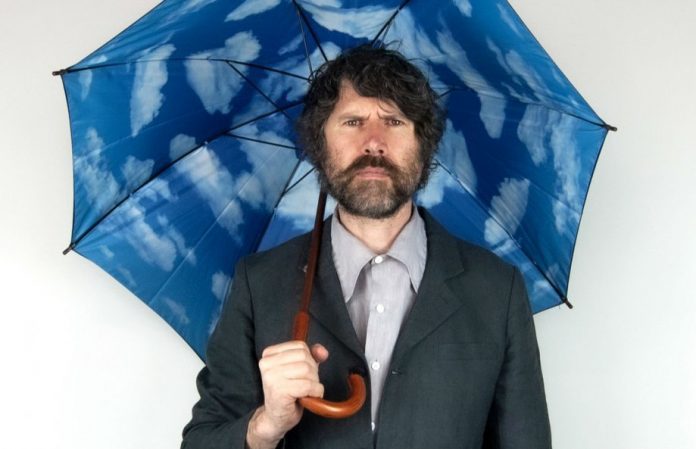 2020 will mark the 10th edition of FOCUS Wales’ international showcase festival in Wrexham. The festival will see over 250 acts from Wales and around the world descend upon Wrexham across between 7 and 9 May 2020. And FOCUS Wales have now revealed their first 50 new music acts who will be playing the 2020 festival.

Some of the first acts announced include…

Super Furry Animal’s front man and award winning Welsh music icon Gruff Rhys, who will be playing FOCUS Wales for the first time. Indie buzz band Flamingods also join the festival line-up following the release of their critically acclaimed 2019 album Levitation. The multi award-winning musicians Catrin Finch and Seckou Keita will be showcasing their collaborative project at FOCUS Wales, alongside fellow BBC Radio 2 Folk Award winners The Breath and The Trials of Cato. Also on the bill are 6Music favourites JOHN, who have been causing a stir following their recent tour support with Idles.

“Other artists announced include”

Here’s a taste of what’s in store:

FOCUS Wales has also been shortlisted for the Best Festival for Emerging Talent by the UK Festival Awards. The winners will be announced in December.