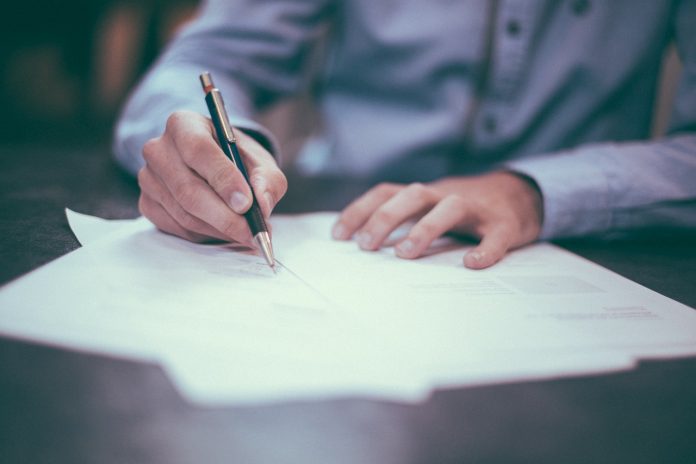 The multi-million pound North Wales Growth Deal had made progress with the signing of Heads of Terms by the UK Government, Welsh Government and the North Wales Economic Ambition Board.

Both the UK and Welsh Governments have already committed £120 million each to the deal, with the private sector and other partners making up the rest of the investment.

The North Wales Economic Ambition Board, a collaboration between the six local authorities and regional partners, has estimated that the government investment of £240 million has the potential to secure 4,000 jobs and secure over £500 million in private sector investment over the next 15 years.