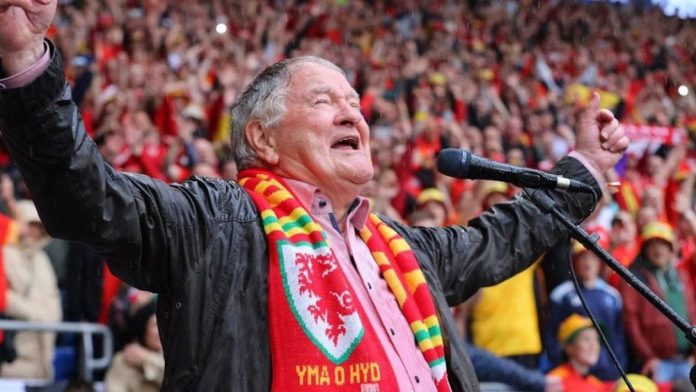 FOCUS Wales festival will welcome 20,000 attendees, and see over 250 acts from Wales and around the world descend upon Wrexham across 4th–6th May.

Today FOCUS Wales are thrilled to reveal the first 60 new music acts for their 2023 edition.

Among the first acts announced, there is… The fierce, funny, post-punk soloist BILLY NOMATES who headlines Llwyn Isaf on Thursday 4th May, hot on the heels of their national TV debut on the BBC’s Later with… Jools.


This will be followed up by a show from North Wales own critically acclaimed band THE JOY FORMIDABLE at The Rockin’ Chair. Friday 5th May will see SQUID headline Llwyn Isaf, following the release of their top 10 debut album Bright Green Field (WARP records), and a string of worldwide festival performances in 2022 including Primavera Sound, and Glastonbury.

NEUE GRAFIK ENSEMBLE bring an explosive show featuring the UK’s finest musicians in new jazz. Also that night will be dance music pioneer, A GUY CALLED GERALD, best known for his hit single ‘Voodoo Ray’, which became a touchstone of Manchester’s acid house scene. Closing the festival on Saturday 6th May 2023 will be the multi-award-winning band THE CORAL, headlining Llwyn Isaf, followed by a show from DREAM WIFE whose new single LEECH has earned rave reviews from NME, and The Guardian, amongst many others.