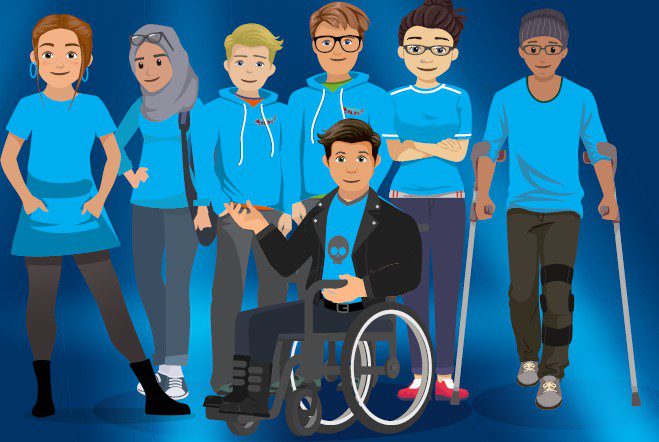 This year, we’re celebrating World Children’s Day by holding a free event in Tŷ Pawb on Thursday 17 November 2022 to celebrate children’s rights and their place in society.

It is aimed at children, young people and families and will be open from 4.30pm until 7pm.


Everything in this event will be free with free food (subject to availability), information market stalls and entertainment including treasure hunt, circus skills, sports, photo booth, glitter faces, live bug display, live music and performances, play activities and much, much more.

We are asking everyone to wear something blue (the internationally recognised colour of World Children’s Day) on the day to help bring attention to the importance of children’s rights.

Every school in Wrexham has been invited and staff and pupils are asked to wear something blue.

World Children’s Day was first established in 1954 as Universal Children’s Day and is celebrated on 20 November each year to promote international togetherness, awareness among children worldwide and improving children’s welfare.

Since 1990, World Children’s Day also marks the anniversary of the date that the UN General Assembly adopted both the Declaration and the Convention on children’s rights.