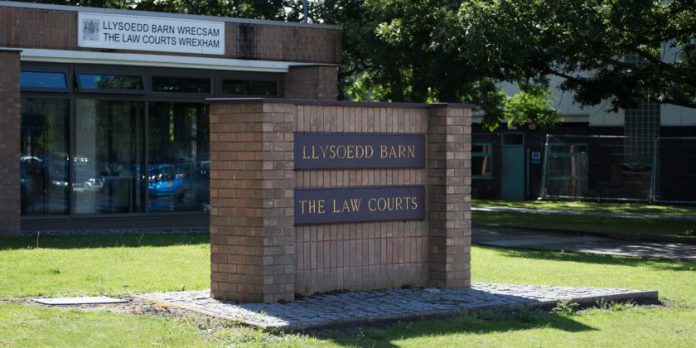 A Wrexham taxi driver has been prosecuted after he refused to transport two blind customers as they were accompanied by an assistance dog.

Mr Ali Raza Kiani, of Pendinas, Wrexham, was prosecuted was fined £200 and ordered to pay £1080 costs for the offence, which occurred late at night in January 2022.


Wrexham Magistrates Court heard that the customers had booked the vehicle to get home from Wrexham. When Mr Kiani arrived at the pick-up destination he refused to allow the dog into the vehicle on the grounds “that the vehicle has leather seats”.

The customers were fully aware of their rights under equality legislation and informed the driver that he would be committing an offence if he refused to transport the dog. They informed him that they would keep the dog off the seats. Mr Kiani called his operator, Speedy Cars to send another vehicle, however, he then drove off and left the customers.

When interviewed by Council Licensing Officers, Mr Kiani claimed that he did not know that the dog was a guide dog. The court heard that the dog was wearing its high visibility harness and reflective ‘guide dog’ identification badge at the time of the incident.

The court also heard witness testimonies from the customers who attended Court with the dog. The legislation allows drivers with a pre-approved “medical exemption certificate” to refuse to carry dogs, if it impairs their health, however Mr Kiani did not have any medical exemption.

He was found guilty of the offence of refusing to transport a customer with a guide dog, contrary to the Equality Act 2010.

Cllr Terry Evans, Lead Member for Planning and Public Protection, said “Taxi and Private Hire Operators have clear responsibilities under the Equality Act, which protects the right of people with disabilities.  It is completely unacceptable for a driver to refuse to transport a passenger with an assistance dog.