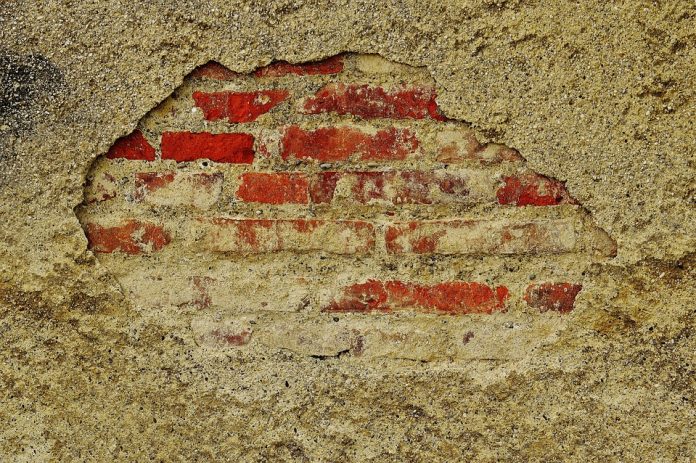 There’s some great news in store for Wrexham town centre.

A while back, we announced work on a National Lottery funding bid with the aim of regenerating some of Wrexham’s older buildings, inside the town centre Conservation Area.

It would focus on some of the key historical assets in the Conservation Area, including the Butchers Market and some of the older properties on Hope Street and High Street.

The great news is – we got it!

We have been awarded initial support of £65k with an opportunity to apply for a further £1.52m once we have developed the plans further.

As well as looking at the physical regeneration of some of the buildings in the town centre, the plans will link up with ongoing training for traditional building skills – things like plastering using hot lime mixes, using traditional joinery techniques and generally taking care of historically important features in listed or important buildings.

It won’t all kick off straight away, though. We still need to prepare a second round funding bid to the Heritage Lottery Fund (HLF), which – if successful – would mean we could really get our teeth into the work.

The scheme would give building owners the chance to significantly improve the look and usefulness of their properties through alteration work, reinstating lost traditional features and carrying out essential repairs – and it could even help bring vacant and under-used buildings and upper floors into new use.

It would also work alongside other ongoing programmes which are looking to regenerate the town centre.

Cllr Terry Evans, Lead Member for Economic Performance and Regeneration, said: “This is great news, and I’m very pleased to hear we’ve been successful in our efforts.

“I’d like to thank the National Lottery players, by playing the Lottery they are making a huge difference to towns like ours.

“Thanks to the Heritage Lottery Fund for approving our bid, and thanks also go to officers for all the hard work they put into the bid – there’s never a guarantee that we get something like this when putting a bid forward, so their hard work and effort deserves recognition.

“This won’t all happen in one go – if all goes well with the Round 2 bid, work won’t commence until next year, so there’s still everything to play for.

“But it’s still very promising, and if successful, this work would fit in with a lot of other regeneration work going on in Wrexham Town Centre.”