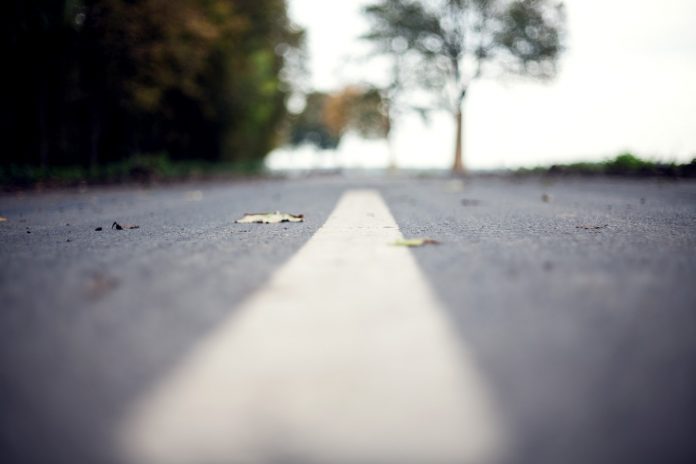 We’re responsible for more than 1,000km of road network across the county borough.

That requires a lot of work and maintenance to keep up to scratch – everything from resurfacing to lighting, and from improvements to Wrexham’s Town Centre Bus Station to cycle paths and walking routes.

There’s about £3m worth of works planned, covering different roadways and the type of upkeep they need.

Some of the works spelt out in the Programme line up with things where members of the public have raised concerns, such as potholes and litter clearing.

Here’s some of the things we’ve got planned…

Clear-up works on verges and barriers

We’ve already publicised the clearing and cutting work that have taken place along main routes in the county borough.

We’ve got further clearing work along trunk roads – namely the A483 and the A5 – coming up later on in the year.

We’ve organised litter clearing to take place alongside the work already scheduled, so we don’t have to shut lines twice in a short amount of time, so rest assured we’re keen to minimise disruption wherever we can.

And there’ll also be some tree maintenance and cutting to help with the visibility of road signs.

Resurfacing work – where are we going?

It’s no secret that the prolonged, cold winter did our roads no favours.

But we’ve got plenty of resurfacing and re-construction planned from the end of this month through to spring next year, all across the county borough.

As well as our own funding, we also received a further £1.2m from Welsh Government, specifically for the improvement of A and B roads.

And some of the funding we’ve got will also go to preventative works to make sure any further long winters don’t hit our roads as badly as the last one did.

While highways works is important, one of our main priorities is making sure people can get to where they’re going without having to use a car – and that means making roadways and routes pedestrian and cyclist-friendly.

Starting from October and running into March 2019, we’ve got Safe Routes work planned in areas of Rossett and Cefn Mawr.

This will include better links for cyclists and pedestrians, and is backed by a Welsh Government grant of £160,000.

And road safety improvements are planned for the A539 on the outskirts of Penley.

We’ve already publicised the work planned for the Wrexham Bus Station – some of which is already underway – with improvements to things like lighting, pest control, signage and painting.

And there’s an additional £243,000 in hand to provide new screens, seating and refurbished toilets at the bus station.

And we’ve also got plans to upgrade all of our street lighting to LED lamps over the next three years, with works expected to start before the end of the year.

Cllr David A Bithell, Lead Member for Environment and Transport, said: “I am pleased to announce that our programme of works will start very soon.

“£3million has been allocated by Wrexham Council’s administration, together with funding from Welsh Government.

“We will see improvements to our roads and Wrexham Bus Station, together with cyclic maintenance along the A483. Ensuring our infrastructure is maintained is a priority for the council, following a difficult winter period of ice and snow.

“As well as resurfacing and clearing, the Capital Works Programme outlines a fairly broad range of improvements, and more details of the individual works will be available in the near future.”