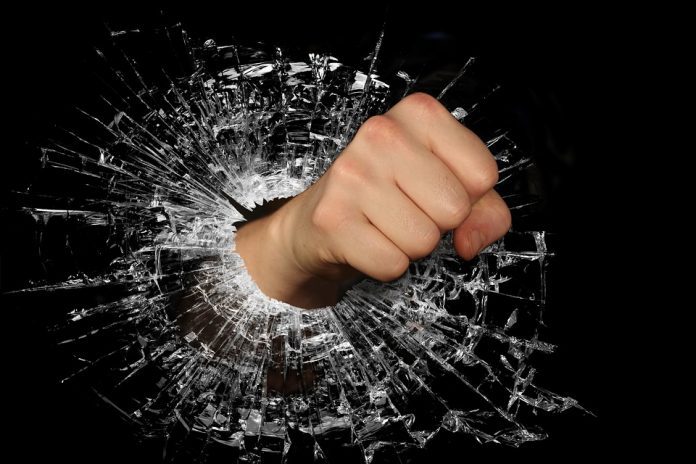 During last week, we were one of a number of public bodies putting messages out on social media as part of Hate Crime Awareness Week.

Hate crime can take a number of forms – it can be more than just verbal abuse. Depending on the circumstances assault, theft, threatening behaviour or vandalism can also be hate crimes.

And hate crime can be committed against someone for a number of reasons, including their race, religion or belief, gender identity, sexuality or disability.

And even if we’re not victims of hate crime ourselves, we all have a duty to report it when we see it.

The office of the North Wales Police and Crime Commissioner has put out some advice on hate crime, and what to do if it happens to you or someone else.

Even if a victim doesn’t want to report it to the Police, there are still plenty of ways they can get help.

Cllr Andrew Atkinson, Lead Member for Youth Services and Anti-Poverty, with responsibility for Equalities, said: “Hate crime, in any form, is unacceptable and victims of hate crime should always be certain that help is out there for them when they need it.

“Hate crime can be incredibly damaging, and lead victims to believe that they are alone, isolated and the help they need isn’t available. That should never be the case, and part of the message of Hate Crime Awareness Week is that public services – ranging from police forces to local authorities – are there to help.”