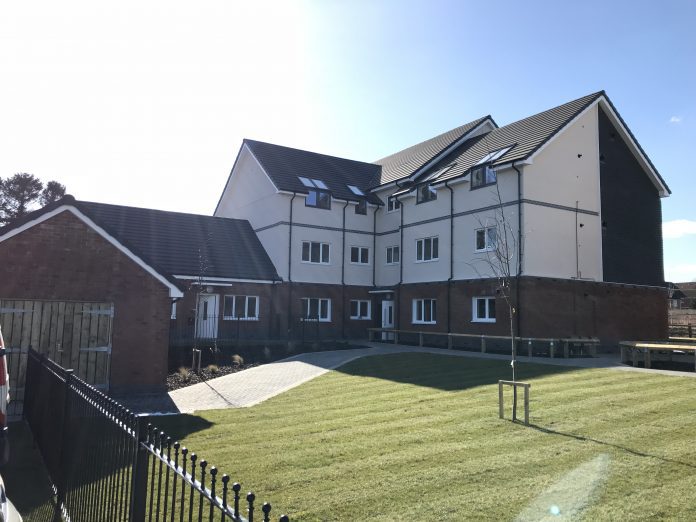 It’s been 5 years since we and other groups and organisations signed the Armed Forces Covenant to ensure that those veterans in our communities are not disadvantaged in any way by their service to their country.

We thought we’d catch up with our Armed Forces Champion, Cllr David Griffiths, to see what has happened since then and how local veterans are being helped by the Covenant.

Achievements to be proud of

Cllr David Griffiths, Armed Forces Champion began by telling us how very proud he was of the achievements that have been made in Wrexham.

“I chair the Wrexham Armed Forces Community Covenant working group, and have done so since June 2013 and this partnership has worked hard to ensure veterans and their families in Wrexham are able to access the support they need. I am very proud of this and know that it will continue into the future.”

Spotted a pothole? Report it here

What has been done?

There are a number of examples of the excellent work that has taken place in the local area and Cllr Griffiths has chosen to focus on a few of them.

Firstly he told us about Tŷ Dewr: “In partnership with First Choice Housing Association we secured funding of £1.6 million for two homes for veterans in Wrexham.

“The first is Tŷ Dewr meaning ‘brave house’. This accommodation is for veterans who may struggle to make transition into civilian life, or who suffer from PTSD, addictions or other mental health issues.

“Recent referrals to Tŷ Dewr include veterans who have been in the Wrexham night shelter Ty Nos.”

Tŷ Ryan is unique in that the veterans helped to build the apartment complex, gaining them valuable skills along the way.

It is our second offer to support homes for veterans and is a self-build project that has created 16 apartments for veterans and their families, including facilities for disabled veterans. This is the first of its kind in Wales and the council gifted land to this project to ensure it came into fruition.

This project was a partnership between First Choice Housing Association, The Community Self Build Agency, Wrexham County Borough Council, the MOD and Williams Homes Ltd.

In what ways have they been helped?

Cllr Griffiths told us “the project offered work experience, training and qualifications to veterans in a range of trades. At the end of the project many veterans who had worked on Ty Ryan had also taken up tenancies.

“Tenants have secured paid employment, have started college and degree courses, are back in touch with estranged family members and well-being is much improved. One of the tenants described Ty Ryan as ‘life changing’ for him.”

On April 5, 2013 21 partners across Wrexham signed the Armed Forces Community Covenant for Wrexham which recognises and remembers the sacrifices members of the community, including service men and bereaved families.

This led to the Community Covenant Grant Scheme being established, which funds local projects and brings together the civilian and armed forces communities.

£30 million was allocated to the scheme with £5 million handed out to projects in the first 6 rounds of bids.

A legacy of support

The lasting legacy of Armed Forces Covenant will be in recognising the past suffering and giving back to the veterans and their families as much as possible.

Cllr Griffiths finished by saying “for me as armed Forces Champion, I am really proud to have been a part of supporting our veterans and their families in order to recognise the sacrifices they have made for all of us.”

And I think we can all agree with that sentiment.

Spotted a pothole? Report it easily and quickly online