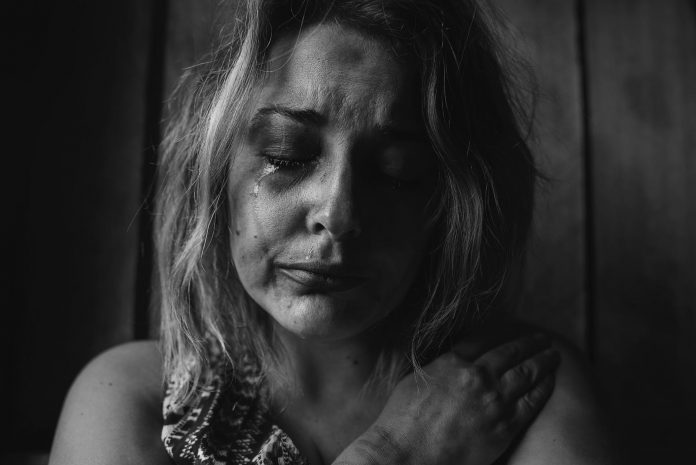 This year the campaign is focusing on domestic abuse, saying “If love hurts, it’s not love”. And to look at this and other domestic violence matters there will be an Information Stall on Monday November 26 in Tŷ Pawb from 10am – 1pm jointly hosted by ourselves, BAWSO, Stepping Stones, Welsh Women’s aid and Hafan Cymru when the teams will be handing out information and on hand to give advice. Please come and visit the stall to show your support and make your pledge never to commit, excuse or remain silent about any form of domestic abuse.

Cllr William Baldwin, Lead Member for Children’s Services, said: “I am fully supportive of the White Ribbon Campaign and will be encouraging people to sign the Pledge as I have done and stand up and be counted in the fight against domestic violence.”

There’s also a powerful video to emphasise the “If love hurts – it’s not love” theme and you can take a look at it below:

Director Peter Giblin said “the film explores the emotional aspect of domestic abuse and how that abuse takes place within a context of love. It takes on average up to eight abuses before a victim will feel able to speak out. Often, victims of domestic abuse love their abusers, as well as fear them. Frequently victims will not realise they are in an abusive relationship. This is why the message of the film says ‘If love hurts, it’s not love’.

Anthea Sully, Chief Executive at White Ribbon UK said. For real change to occur, men must understand the systems in place that give rise to toxic masculinity and male violence towards women. This film powerfully shows the impact of abuse in all its forms in relationships. White Ribbon UK asks men to take responsibility in ending male violence against women by being active bystanders, calling out abuse and sexism among their peers; talking openly about the male cultures that can lead to abuse and why men must take a stand against them.

If Love Hurts will be screened at the House of Commons on 28th November to an audience of MPs and campaigners.

Be part of the conversation on social media by using #IfLoveHurts