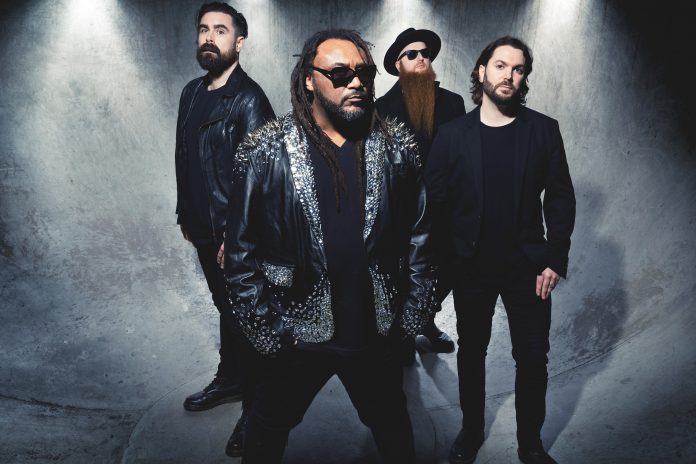 FOCUS Wales has announced an exciting new wave of performers and delegates for the 2019 international showcase festival, which takes place in Wrexham, North Wales across May 16 – 18. The festival’s first wave of announcements caused a stir last month, and this second wave will not disappoint with 50 more incredible acts joining the line-up.

The second wave of live acts announced for FOCUS Wales 2019 include Wrexham locals Neck Deep who are one of the biggest new music successes out of Wales in recent years, selling out shows around the world and building a huge global fan base throughout the process. Their current tour schedule has them set for shows across Australia and Europe, and the band will then return to Wrexham on Saturday 18th May at William Aston Hall, for their first hometown show since 2015.

Also announced, Newport ragga-punk-metallers Skindred, who have forged a reputation as one of the Europe’s most formidable live acts, by rocking the world’s biggest stages, and winning Kerrang! and Metal Hammer Awards for their efforts. Skindred join the FOCUS Wales line-up and will play William Aston Hall, Wrexham on Thursday May 16.

Also announced among this new wave of acts are the momentous alt-pop outfit Colorama. Headed by Carwyn Ellis, Colorama have eight acclaimed studio albums under their belts, and have graced the stages of festivals such as Glastonbury, Latitude and Greenman. Joining them on the line-up are GLOVE, who made waves at FOCUS Wales 2018, attracting the attention of Louder Than War creator John Robb. This duo are hotly tipped as ones to watch for 2019. Worldcub is an exciting new North Wales band. The bilingual psych rockers combine members of much loved Welsh band CaStLeS, and Paris based Hippies vs Ghosts.

To see the full list of 50 acts announced so far, visit www.focuswales.com

Keep your eyes peeled for more news at www.focuswales.com and across their social media profiles @focuswales.

Applications to perform at the festival are still open for UK and international artists via the FOCUS Wales website – the application deadline is 1st December.

FOCUS Wales 2019 takes place May 17, 17 and 18 May across various venues in Wrexham, North Wales. Full 3 day wristbands for admission to all FOCUS Wales events are available now at www.focuswales.com/tickets standard festival tickets start at an early bird price of £35 each.