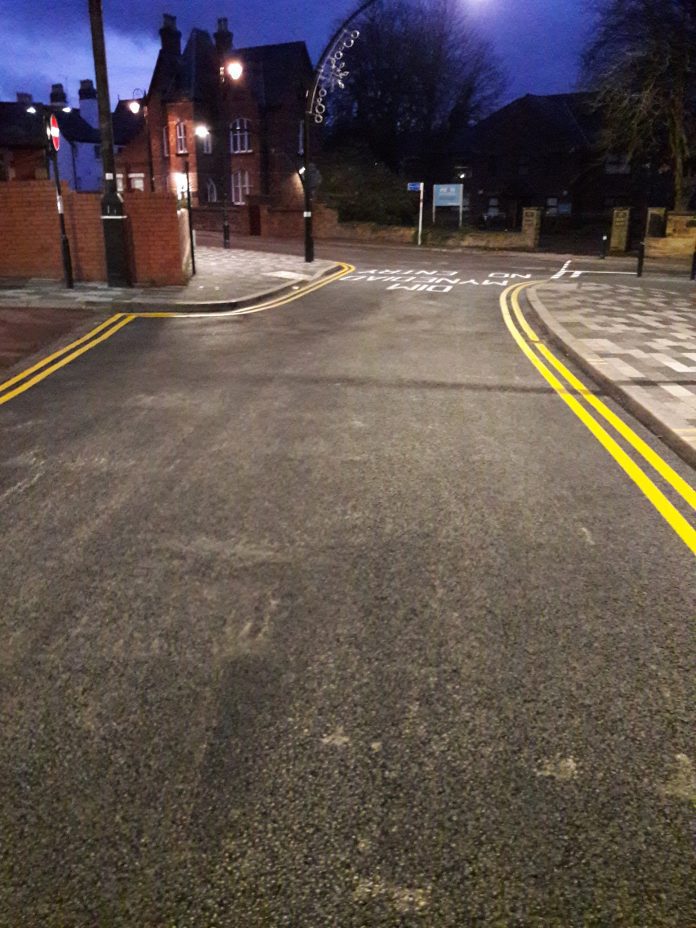 Those of us who use the bus station in the town centre may have noticed the poor state of Trinity Street recently which was in need of resurfacing.

The area is one of the busiest in Wrexham and resurfacing the road was always going to be inconvenient for bus users and drivers alike!

But our contractors, Roadway, really pulled out the stops to make sure the work took place on Sunday after making arrangements for buses to operate on the opposite side of the Bus Station to allow the usually busy road to be closed.

The Church and nearby businesses were also informed to make sure there was little disruption to them on the day.

The contractors faced a race against time to make sure everything was done in a a short space of time and we’re pleased to say they rose to the challenge and between 5.30 am and 3.00pm the road was resurfaced, roadmarkings were replaced and the road was open to traffic early evening.

Cllr David A Bithell, Lead Member for the Environment and Transport, said: “The excellent working arrangements with Roadways meant the works were undertaken with the minimum of disruption and in time for all the festive events that will bring many visitors to Wrexham. I would like to thank them for the quality of work that now makes this area look much, much better.”

Take a look at the before and after photos: 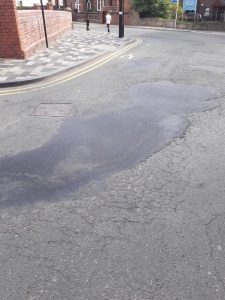 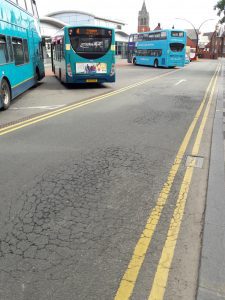 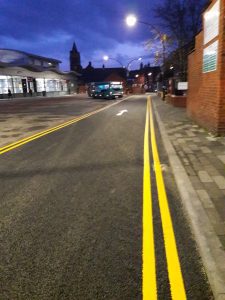 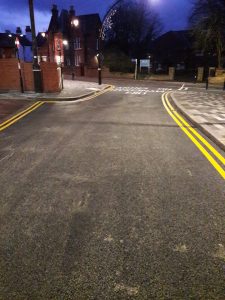 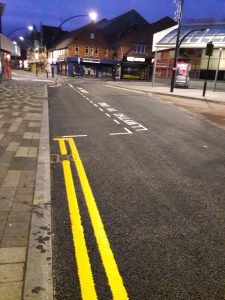