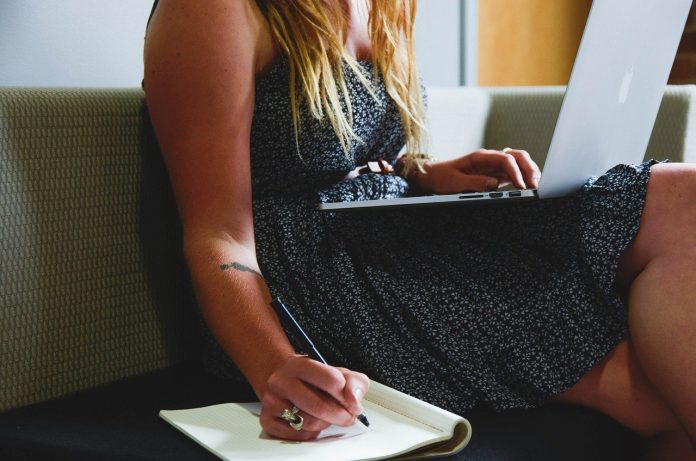 The six education portfolio holders representing the 6 North Wales Local Authorities, their Chief Officers, the Regional School Improvement Consortium, GwE and secondary headteachers would like to congratulate all Year 12 and 13 learners on their achievements this year.  We know that some learners will be very happy with the results they have achieved and it will allow them to go on to the next steps in their careers.

However, on behalf of those learners, their parents and schools who have been disappointed and possibly let down by the standardisation process adopted here in Wales, we would like to seek reassurance from Welsh Government that pupils in North Wales will not be disadvantaged and miss opportunities to attend the university, further education or employment pathway of their choice when compared to their peers in other countries in the UK, especially Scotland.  Following receipt of the results this morning, a significant number of schools report that that they have no understanding or confidence in the standardisation process adopted in Wales which has led to significant inconsistencies at learner and subject level within individual schools. The lack of transparency is very concerning.

The matter has been further compounded following the significant U-turns seen in both Scotland and England.  If ever there was a need for consistency across the UK qualifications bodies it is now. It seems that in Wales there is a grave danger that protecting the examination brand is more important than recognising the needs of leaners, especially the most vulnerable in these unprecedented circumstances that we are managing. The late announcement last night that a learner’s final A level grade will not be lower than their AS grade does not in any way address our concerns around the standardisation process but actually goes some way to acknowledge that Welsh Government themselves are not comfortable with the outcomes of the adopted process. We are also concerned and question that the appeals process that is in place is no longer fit for purpose.

We as the education community in North Wales are particularly concerned about the emotional wellbeing of learners especially the most vulnerable. These learners’ life chances and opportunities to attend the university, education or employment pathway of their choice have potentially been damaged by this process.

We also need Welsh Government reassurance that universities and the clearing process won’t hamper our learners here in North Wales and that Welsh Government is totally confident that our learners have an equitable chance to attend their future pathway when pitted against any similar learner in the United Kingdom.

Likewise, we are concerned that the standardisation process, details of which have not been shared beforehand with the profession, has had a detrimental effect on the morale of teachers and leaders in schools by significantly undermining their professional judgment and that parental confidence will have also been undermined by such discrepancies in results that we see today.

We want to put on record that we have equal concerns about what may happen to our GCSE learners next week as this process has not filled us with confidence and that there is no meaningful appeals process for learners to appeal against the grades they might receive.

To close, we would like to wish all young people the very best for the future and acknowledge the support they have received from their schools, families and local authorities through the challenges of the last few months which have been unprecedented. 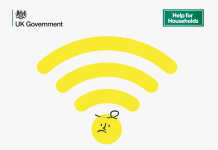 Help available for those struggling to pay broadband and phone services 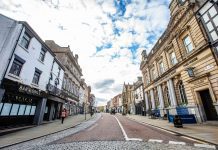 Fan Zones in Wrexham – what a night!