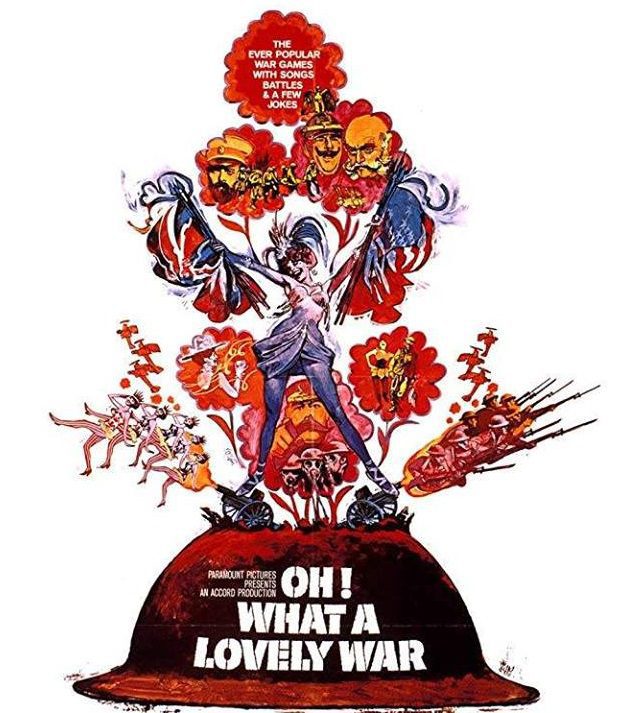 The 1969 Oh What Lovely War, directed by Richard Attenborough in his Directorial debut, will be showing at Tŷ Pawb on November 18 at 7pm.

Oh! What a Lovely War summarises and comments on the events of the First World War using popular songs of the time, many of which were parodies of older popular songs, and using allegorical settings such as Brighton’s West Pier to criticise the manner in which the eventual victory was won.

It has a a star studied cast including Maggie Smith, Vanessa Redgrave, John Mills and Sir John Gielgud. With lots of popular musical items and songs, the film follows the lives of the Smith family who get caught up in the war – what happens to them and the impact it has one them.

Tickets are limited to just 110 so be quick!

The film is certified as a PG and costs £8 for adults and £5 for students and young people.