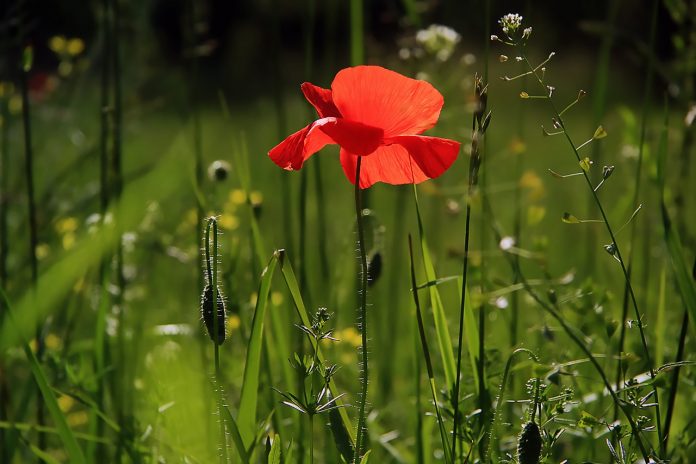 A message from the Armed Forces Champion, Cllr David Griffiths

“As we approach the end of Remembrance Sunday I would like to say a huge thank you to all the groups, organisations, individuals, schools, community councils – the list is endless – who have done so much to ensure this special 100 year anniversary of the end of the First World War was remembered with great respect.

“In Wrexham we have always had tremendous respect for our armed forces, their families and veterans while the events, commemorations and tributes that have taken place across the county borough, by young and old alike, have been a huge testament of that respect.

“I know this will continue into the future and once again I would just like to say thank you to everyone who helped mark this anniversary.”