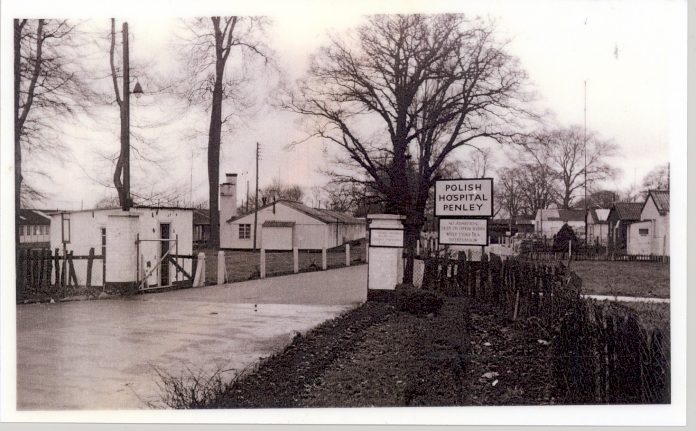 On a summer’s day, August 1946, three Polish military hospitals, part of the Polish Second Corps (the ‘Anders Army’) disembarked at the port of Liverpool. After a short stay in a transit camp in Lancashire, the medics and nurses were allocated three disused US army hospitals in the countryside between Wrexham and Whitchurch on the Wales-England border.

The village of Penley and the grounds of Iscoyd Park became the ‘national health service’ for the veterans of the Polish armed forces and their families. Over the next decade, the three hospitals would concentrate on one site at Penley, and around that hospital a unique community flourished – a pre-war Poland embedded in a post-war Wales.

The original hospital closed in 2002 and some items were presented to Wrexham Museum for safekeeping. March 18th will see the opening at Wrexham Museum of an exhibition dedicated to telling the story of the Penley Poles and the Polish Hospital.

Staff at the museum are working alongside former residents and volunteers to create the exhibition, which will use film, oral histories, pictures and artefacts to introduce visitors to the amazing stories of the men and women who arrived in 1946 and made their home in north-east Wales.