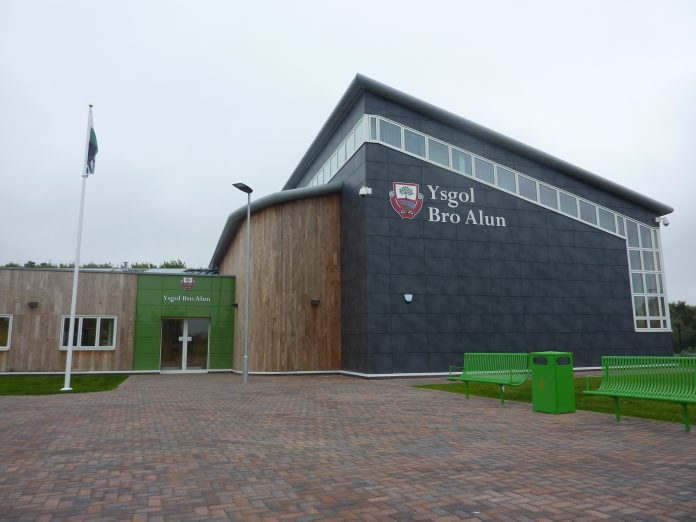 Plans on increasing capacity at a village primary school will be discussed by our Executive Board.

Back in the autumn, we held a consultation on whether or not we should increase capacity at Ysgol Bro Alun, a Welsh language primary school in Gwersyllt.

The majority of the responses we received during the consultation were very supportive of the proposal, and as such, we’re now looking at the next steps.

Alongside the positive responses received during the consultation, we also know that demand for Welsh medium school primary places in Wrexham is projected to grow in the next few years.

On Tuesday, January 8, our Executive Board will look at proposals to permanently increase capacity at Bro Alun.

The plans would look at creating spaces for a further 105 pupils – at a rate of 15 per year group, bringing the school’s maximum capacity up to 315 (plus 45 nursery places).

The first year of increases would start in September 2019 at both nursery and reception, each of which would gain an extra 15 pupil places. The increase would be limited to those year groups only.

The admission number would increase by 15 places per year until the school reaches its new maximum capacity of 315.

Executive Board members will discuss the plans on January 8 – you can watch the webcast here.