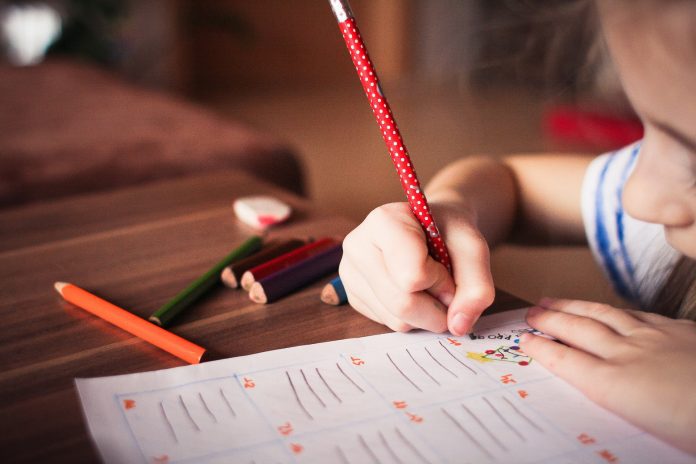 The views of residents could be sought as Wrexham Council looks again at the provision of Welsh language education in Glyn Ceiriog.

Wrexham County Borough Council could launch a fresh consultation on a federation of three schools in the Ceiriog Valley.

The consultation, which was requested by the Board of Governors at Ysgol Cynddelw, took place from January, and involved a public meeting with stakeholders at the school towards the end of February.

Having received a number of responses from consultees, the council has now decided to re-examine provision across all three schools within the Glyn Ceiriog federation: Ysgol Cynddelw, Ysgol Pontfadog and Ysgol Llanarmon.

The new consultation will ask stakeholders and parents for their views on three different options:

A report outlining the options will go before Wrexham Council’s Executive Board on Tuesday, July 11.

Cllr Phil Wynn, Lead Member for Education, said: “Having gone through the first round of consultation on Ysgol Cynddelw in particular and having examined the views of consultees, we believe that a wider consultation is needed so as to properly assess educational provision within the area.

“Current arrangements don’t make the best use of resources within the federation, while an increase in numbers at Ysgol Pontfadog – if it were to take more English medium pupils – would improve efficiency in terms of resources.

“The new round of consultation, if approved by the Board, will provide us with more detailed findings, which will support improved school provision in Glyn Ceiriog in the future.” 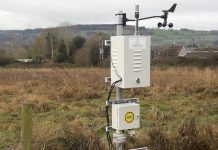 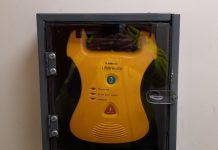 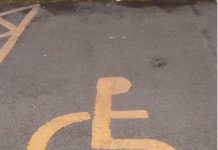