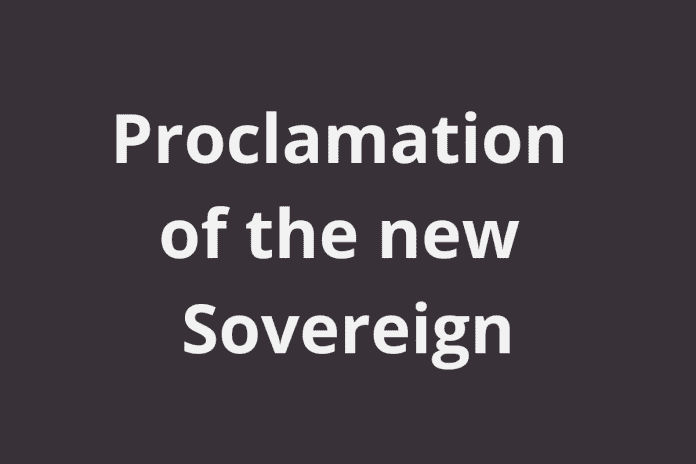 An official announcement to mark the proclamation of the new Sovereign, King Charles III, will take place on Llwyn Isaf in Wrexham this Sunday, September 11.

The announcement will be made from the balcony of the Guildhall at 2.30pm by the Mayor of Wrexham as part of the official arrangements that will see the announcement made across the country.

Members of the public who wish to mark this historic occasion are invited to gather on Llwyn Isaf shortly before 2.30pm.

The flags at the Guildhall and on Queens Square will be raised to full mast for a period over the weekend while the proclamation takes place across the UK.

The flags will then be lowered to half-mast again for the official period of mourning following the death of Her Majesty Queen Elizabeth II.