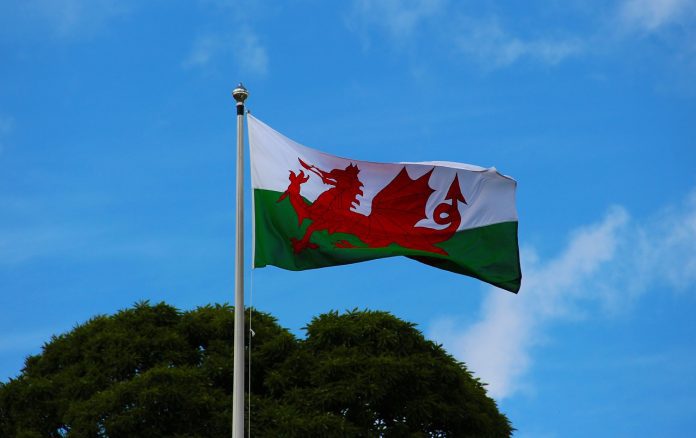 Pupils at three English-medium primary schools have been congratulated for their efforts in speaking Welsh outside of the classroom.

Teams of pupils from Ysgol Heulfan, Ysgol Rhostyllen and Ysgol Penygelli have won the Bronze Award for Cymraeg Campus – an effort to get children and staff at English-medium primary schools to use Welsh, and to promote a strong Welsh-speaking ethos.

Each of the teams formed their own “Criw Cymraeg” – or Welsh Crew – to encourage their fellow pupils to speak Welsh during their day-to-day school lives.

They’re the first three to receive the award this year, with more schools due to be announced soon.

They organised Welsh language morning assemblies, placed posters throughout their schools displaying useful Welsh phrases, and challenged staff and pupils alike to make use of Welsh.

The Criw Cymraeg at Ysgol Penygelli, Coedpoeth, is made up of ten children from Year 3 through to 6, and they’ve been hard at work for more than a year.

As well as organising displays and weekly assemblies delivered in Welsh, pupils also designed their own logo – which has since taken pride of place on their official Criw Cymraeg t-shirts (see photo below). 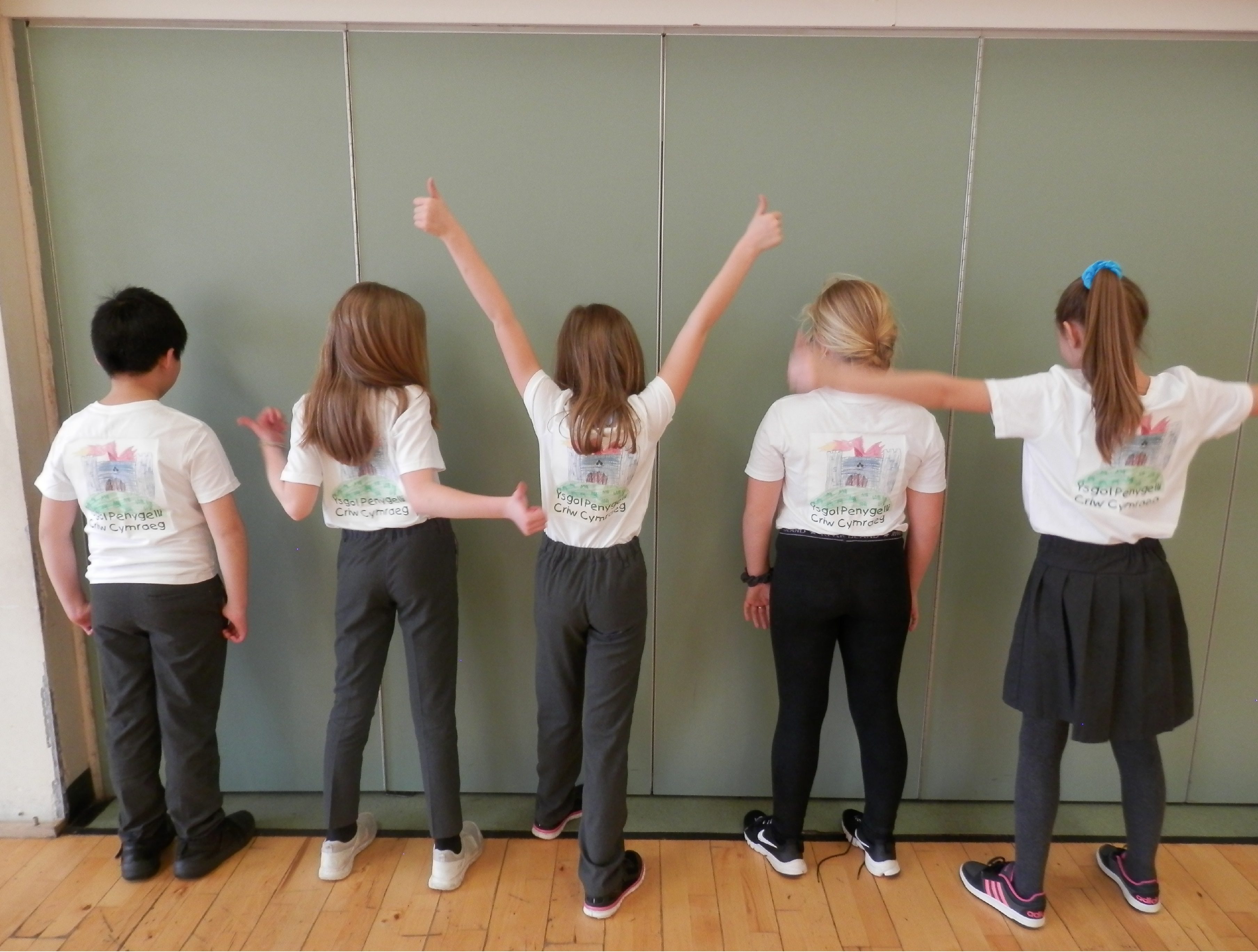 The Criw also hand out Welsh Speaker of the Week certificates to fellow pupils for their use of Welsh, and take part in after-school clubs to encourage other pupils to use incidental Welsh – with the aim of them then making use of it during break and lunch times.

They also designed a brochure to be distributed to parents of new Nursery children starting school in September; planned an afternoon of Welsh activities encourgaing children to learn about Welsh culture; introduced key incidental Welsh phrases in a whole-school assembly, and much more. 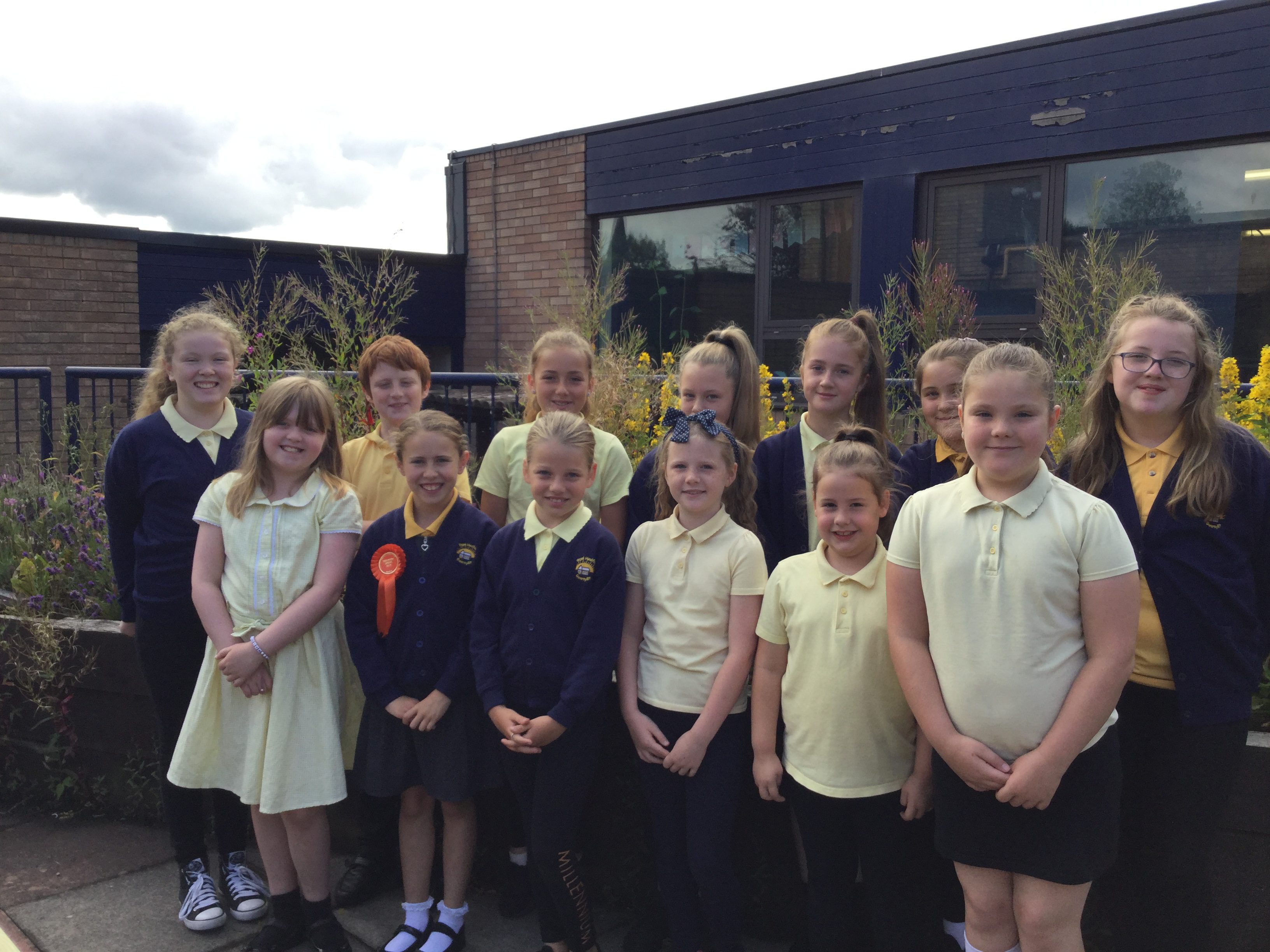 The Criw Cymraeg at Ysgol Heulfan, Gwersyllt, has a group of 14 pupils, who between them represent each of the classes at the school.

They helped to plan the recent school Eisteddfod, along with initiatives to promote Welsh language around the school more frequently – including running a weekly Welsh-language assembly to keep the rest of the school up-to-date on their new goals. They also challenge staff and pupils to make use of a different Welsh language phrase each week through their “Phrase Cymraeg” initiative.

Kerry Woodcock and Steph Barnes, Cymraeg Campus leader at Ysgol Heulfan, said: “They are a very enthusiastic bunch, we are very lucky to have such an enthusiastic Criw as this makes our jobs easier.”

Some of the comments from pupils on the work of the Criw Cymraeg include: 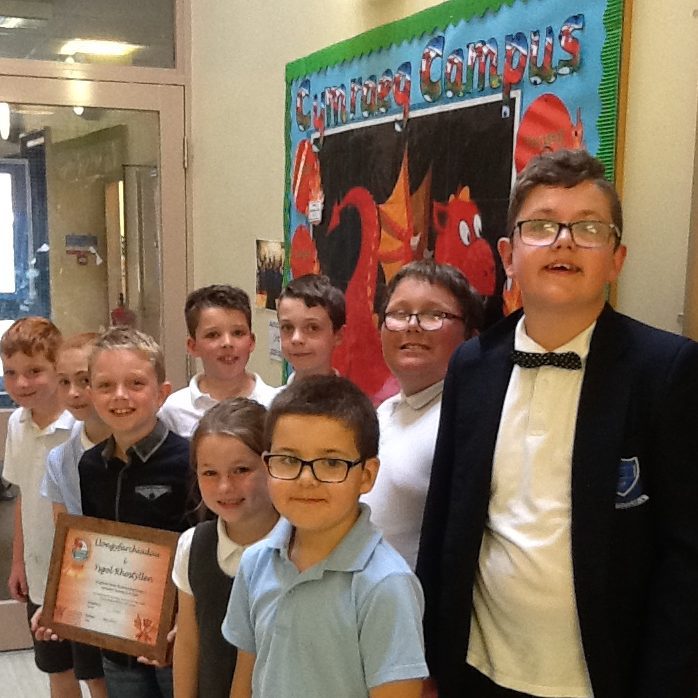 The Criw Cymraeg at Ysgol Rhostyllen have been working really hard to make Welsh cool, with activities including listening to music from Welsh language bands such as Yws Gwynedd, Gwilym and Daniel Lloyd and Mr Pinc. The team researched each band and listened to them while working.

The Criw also set up Welsh language assemblies each Monday to chat to other pupils about each of the bands – and have even received messages from the bands and performers in question, congratulating them for their hard work and urging them to keep going!

Teacher Beth Williams said: “Cymraeg Campus has totally changed the way we learn Welsh and has finally managed to convince all pupils in our school that Welsh is cool! We have big plans for the future.”

All schools aim to achieve the bronze, silver and gold awards. In order to complete these awards schools are expected to complete challenging but attainable targets that will promote the Welsh ethos and use of the Welsh language in their schools.

“Congratulations to all those involved”

Cllr Phil Wynn, Lead Member for Education, said: “Congratulations to all those involved for their efforts and hard work with Cymraeg Campus – the Bronze Award was very well deserved, and thanks to their dedication, I’m sure those schools involved will certainly be on their way to winning at the next levels in the near future.

“Cymraeg Campus is an integral element of our Welsh Education Strategic Plan (WESP), as it ensures that we’re not just promoting efforts to speak the language at Welsh medium schools alone, but throughout all schools, at every level.”