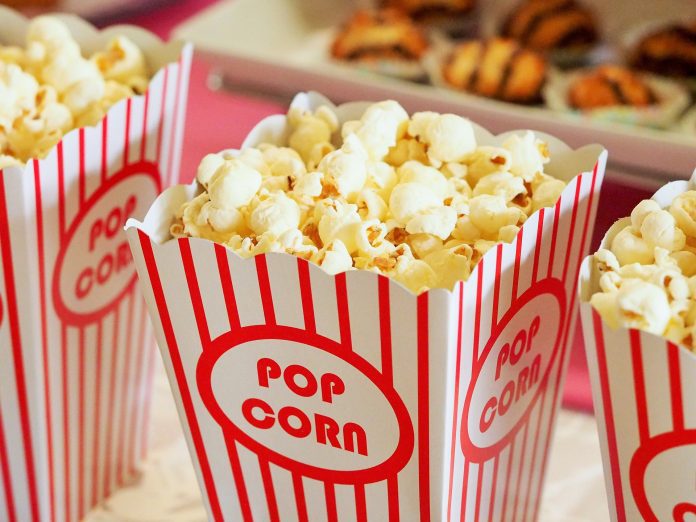 Get your popcorn ready! Wrexham’s iconic drive-in cinema is back for a Valentine’s special.

The two romantic films being shown this year will be:

Beauty and the Beast

Tickets sell out fast so don’t miss out on this fantastic event. Popcorn on arrival for each car!