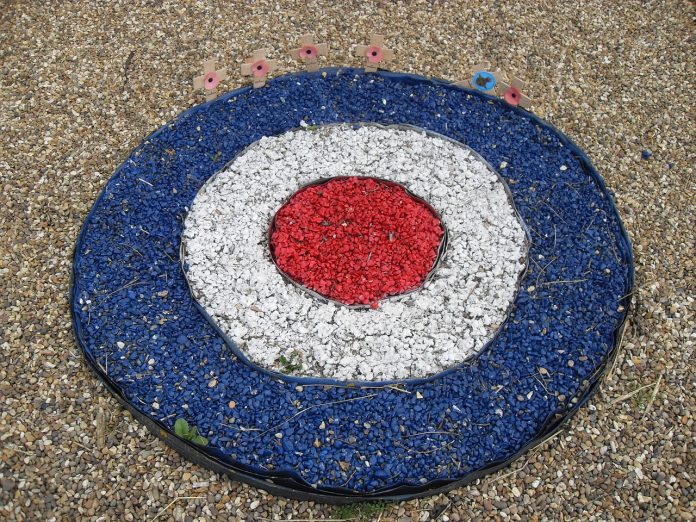 There’s a very special military exhibition which opening to the public on Thursday August 23 at Techniquest Glyndwr – in the former TJ Hughes Building.

Put together by RAF historians it gives information about the history of the RAF station that used to be in Wrexham in both World Wars. It also has displays about people from Wrexham who have served in the RAF with distinction.

This will include fighter ace Flight Lieutenant DAvid Lord, who was posthumously awarded a Victoria Cross while flying over Arnhem in 1944, together with others from Wrexham who were important in other famous wartime events ranging from the Great Escape to the famous RAF raid in 1943 on the top secret German rocket base at Peenumunde.

As part of the RAF Historical Exhibition, the RAF will also be bringing colleagues from the National Archives who can help you find out more about relatives who may have served in the RAF over the last 100 years.