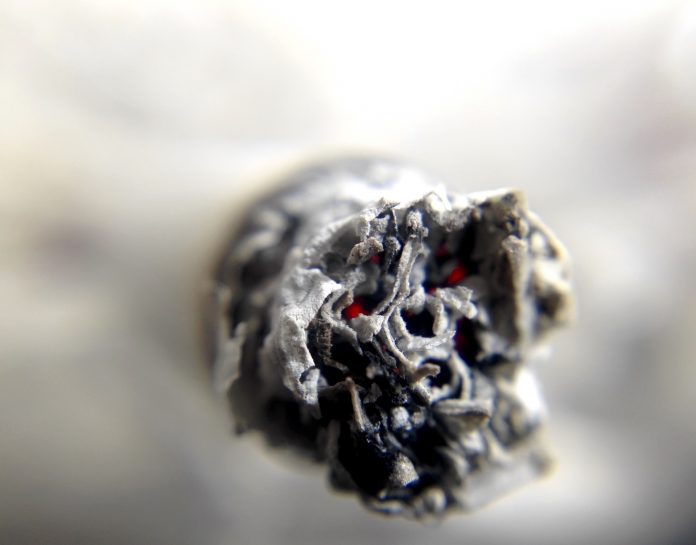 A few years ago, those words didn’t mean a lot.

Now they’re synonymous with a problem affecting towns and cities across the UK. We’re talking about synthetic drugs.

Like many places, Wrexham is battling to deal with this stuff – but it’s not easy.

They’re cheaper and often much more powerful than heroin and cannabis. They’re also easier to get hold of, and harder to identify.

So why is that?

They’re not made from plants. They’re made from chemicals and sold in a million variations, shapes and sizes (and often disguised as other things – like plant food).

That makes it hard to know if a dodgy-looking bag of something is illegal, without sending it to a lab for tests. So in many ways, they’re harder to police than the old-style drugs.

It might also explain why they’re more visible than stuff like heroin. People who take them are maybe less worried about doing it in public.

So yes, it’s complicated. And there’s no easy solution. But that doesn’t mean people aren’t trying.

Did you see Wales this Week?

A recent episode (aired on ITV Wales) provides an insight into the day-to-day experiences of police officers in Wrexham town centre.

Chief Inspector Dave Jolly, who was interviewed in the programme, says: “I’ve been a police officer for a long time and this is definitely one of the biggest challenges we’ve faced.

“But we’re working with the council, health services and other agencies to try and manage it.”

The programme also features Cardiff and Swansea. It’s not an easy watch, but it sheds some light on the complexity of the problem.

And the amount of work already going on.

Work on the ground

The police work featured in Wales this Week is just one example of work on the ground.

And over the next few months we’ll be writing about other people trying to help manage the problem – health workers, volunteers, council workers and so on.

We’ll also look at the story through the eyes of users, the public and local businesses.

This is a complex problem, and the council, police, NHS, emergency services and third sector are pulling together.

“That’s why we’re working together and co-ordinating resources.

“People might think that nothing is happening, and it’s easy to understand why – they might come into Wrexham town centre and see people whose lives are being ruined by these horrible drugs.

“But things are happening and there are people doing incredible work – police officers, health professionals and others.

“We’re in this together and trying to face it head-on.”