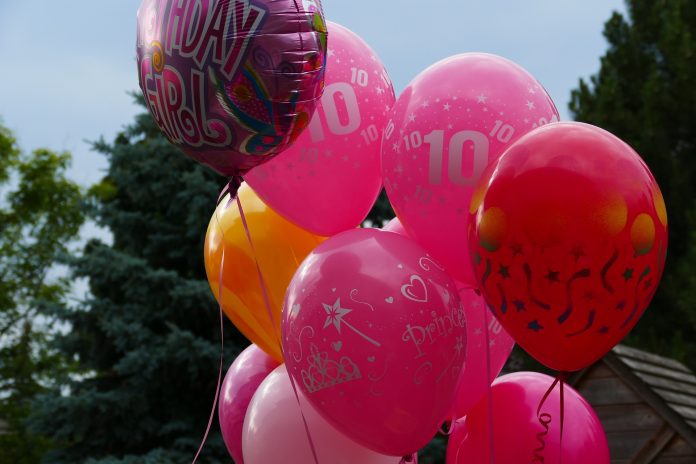 Well, in Gwersyllt that is!

Thursday, November 2, marks 10 years to the day since the doors were opened and party preparations are really starting to take shape. Last week, a group of volunteers set to work on a piece of metal wall art that will not only celebrate the centre’s ten year anniversary – it’ll be made of tin! – but will also mark the centenary year of the end of WWI. The volunteers are making 100 tin poppies, which will be arranged on the wall into the shape of one large commemorative poppy, called Pabi Pawb, which will be unveiled on November 2 by Cllr John Pritchard, the Mayor of Wrexham.

There will also be some great things to get stuck into such as bath bomb making, sugar craft and upcycling. You can relax with holistic therapies and Tai Chi, or call in to the library and join in with the book club.

Centre Manager Sandra Davies said: “I can’t believe it has been 10 years since we opened the centre. So much has happened in that time and it is still such a fantastic place for the community to come and enjoy a huge range of things.

“We are really excited about the wall art as it combines such an important date for us with the commemorations for WWI. It also brings together volunteers who have worked with the centre during the last 10 years to make something special that will permanently be in display.”

Everyone is invited, so make sure you get to Gwersyllt Community Resource Centre on November 2, 2-4pm. There is also a disco for the young ones (5-11 years) 5.30-7.30pm, which is free but you’ll need to grab a ticket beforehand as numbers are limited. 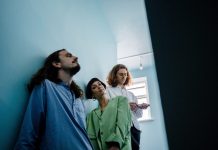