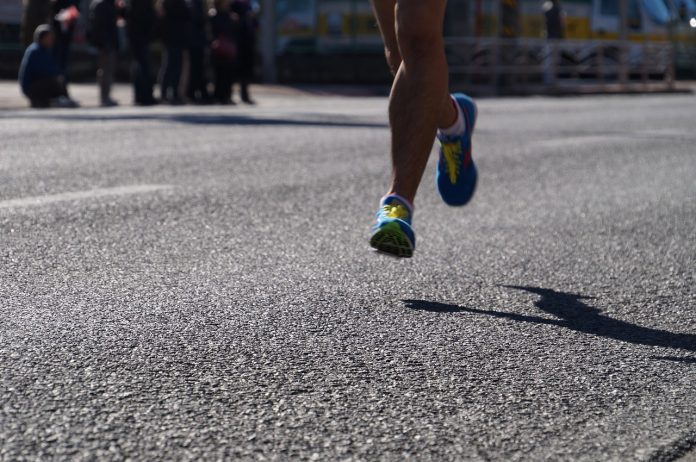 7 young people from Wrexham will be trained by rugby legend Gareth “Alfie” Thomas and international running coach James Thie to compete in the Cardiff Half Marathon on October 1st organised by Run4Wales.

In September they will take part in a 10 K training run and met with Alfie before joining him for the big race itself on the 1st.

In the past 3 years over 200 novice runners of all ages and abilities have successfully completed the Cardiff Half Marathon by following the same training plan.

“commended for their hard work”

“It’s great to see young people taking the time out to train and take part in such a high profile event.  They are to be commended for their hard work and I wish them all good luck on 1 October!” 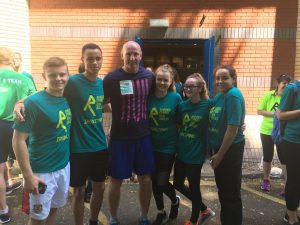