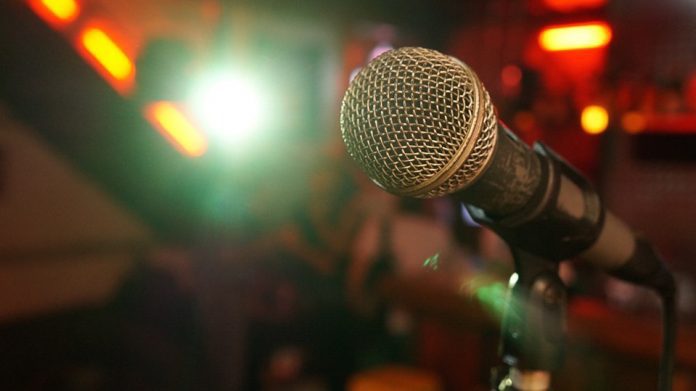 Join us for our quarterly comedy night on Friday, June 21!

It promises to be a top comedy night that is guaranteed to make you laugh and leave you feeling uplifted!

Comedy nights at Tŷ Pawb have been very popular and the line-up for this event promises to deliver another hilarious evening for you all.

The bar will be open and food/drink options will be available before and during the evening.