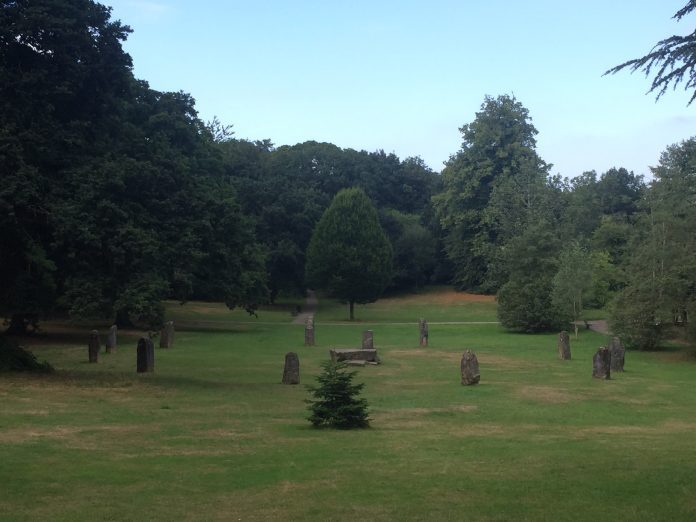 Are you one of those people who’ll notice something interesting, yet never question the meaning or reasoning behind it?

Many of us are guilty of this, and whilst it’s great to recognise the beauty of something, it’s also worth finding out the historical significance of it too.

There are some fantastic stories around and we’re going to delve into a few of them, starting with Acton Park and specifically the Gorsedd Stones.

Acton Park has a long history dating back to the 17th century when the Jeffreys family lived at Acton Hall.

“Who were the Jeffreys family?” we hear you ask…

Well the most famous member of the family is the notorious Hanging Judge Jeffreys…known to his good friends as George.

You may have once stood in the centre of the Gorsedd Stones and spun around in a circle whilst repeating “Judge Jeffreys” three times, to see if he would appear…but how much do you know about his story?

“The worst judge that ever disgraced the bench”

To cut a long story short, he lived an eventful life and made many enemies along the way. He famously liked a drink or two, and in 1680 he became the Chief Justice of Chester. This was despite him being labelled “the worst judge that ever disgraced the bench.”

He shook off these allegations and became Lord Chief Justice of all England in 1683. Jeffreys then ensured his name would go down in history through the Bloody Assizes of 1685. In this, nearly 300 people were executed and many more were shipped off as slaves to the West Indies.

Eventually, his behaviour wasn’t tolerated, and in 1688 a coup was staged against him. As he tried to flee, he was caught unsurprisingly in a pub with his pockets stuffed full with 35,000 guineas and a load of silverware. He later died in the Tower of London in 1689.

What happened to Acton Park?

The hall was rebuilt in 1695 by Sir Griffith Jeffreys, and was later purchased by Sir Foster Cunliffe, who repaired the property and added a new wing. He also created a landscaped park with a garden and a lake enclosed inside a wall.

The property changed hands a few more times before the War Office took over Acton Park in 1939. The house just about survived this, but it was left in a very poor state.

By 1954, the house was an eye sore and the demolition team set to work in August of that year. Nothing now remains of the house.

So, where do the stones come into this?

Well the funny thing is that actually they don’t…the stones are unrelated to the Jeffreys family and Acton Park’s storied history. They were actually laid in 1977 in preparation for the National Eisteddfod of Wales.

The stone circle that you see today was initially created for the 1933 Eisteddfod. The stones were erected on the Grove Park school playing fields until their removal.

Then in 1977, they found their way to Acton Park and have remained there ever since.

Each stone structure is made up of 12 stone pillars, often from the local area. They are arranged in a circular fashion, with a large, flat-topped stone, known as the Logan Stone in the centre. They are left as a mark of where the Eisteddfod was held…

The stones are then used as part of the ceremony for future Eisteddfod’s which are completed one year and one day prior to the official opening. The ceremony is conducted by the Archdruid of the Gorsedd of Bards.

During the proceedings the Archdruid stands upon the Logan Stone.

So the next time you’re passing by, show off to your friends with some of this knowledge. Whilst they may just typically see a nice park, like most things in Wrexham, there is often more than meets the eye… 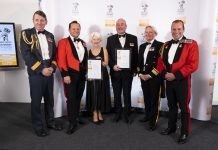 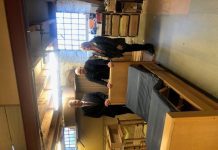