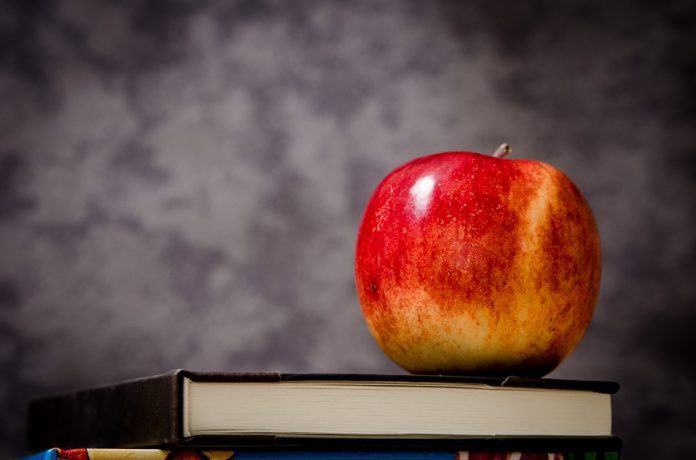 An award ceremony will be held at Ysgol Bro Alun, Gwersyllt, Wrexham, on Tuesday, October 17, to celebrate the successes of thirteen Welsh-medium primary schools in Flintshire and Wrexham with Siarter Iaith (Language Charter) – a set of goals set out by the Welsh Government aimed at encouraging more social use of Welsh among young people.

Each of the schools involved have taken part in a number of activities to get pupils using the Welsh language more frequently during the past year, and pupils from a number of schools have had the chance to put their views forward. They will also note some of their recent successes during the ceremony.

Eight of the schools in receipt of the awards are based in the Wrexham County Borough, with the other five in Flintshire.

The schools to be awarded on the day are:

As well as working with parents and their neighbouring communities, the schools involved have also worked with one another in order to promote the aims of Siarter Iaith and increase use of the Welsh language among pupils.

Cllr Phil Wynn, Lead Member for Education at Wrexham Council, said: “Congratulations to all those schools involved – their efforts have been very impressive and I’m glad to see them all being commended for their efforts.

“Welsh medium education is incredibly important, and it’s good to note that the participating schools are being recognised in this way for all the work they’ve put in to ensure children are encouraged to speak Welsh not just in school, but outside of the school setting as well.”

Cllr Ian Roberts, Flintshire County Council’s Cabinet Member for Education and Youth, said: “Flintshire has a strong commitment to the Welsh language and we want to increase the number of Welsh speakers within our county.

“We support people of all ages to improve their Welsh language skills and to give them the confidence to use the language in their daily lives – at work, at home, at school and in their communities.

“Congratulations to all schools in achieving the Siarter Iaith.”