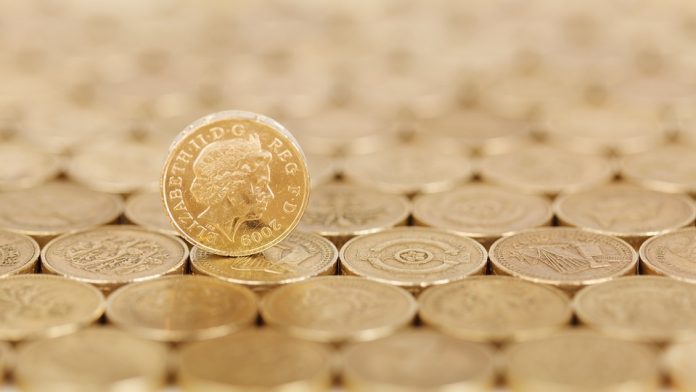 Someone might find themselves dissatisfied with their service, or annoyed at some of the ways in which our services work.

And the first thing people tend to ask is “What do I pay my Council Tax for?”

Well, here’s where you can find out!

We’ve got a breakdown below – and some of the figures might surprise you!

We’ve given the figures based on the annual amount of Council Tax paid by Band D properties.

That’s because Band D is considered the average band, and the amounts for all other bands are calculated from that, decreasing or increasing the amount payable as you up or down the alphabet between A and I.

We want to keep the sums and the breakdown fairly simple – but for anyone who wants to look into it a bit more, the full ranges payable are detailed on our website.

The chart below divides spending into a number of key budgets and areas of responsibility.

There’s a lot of work we have to do as a Council, with a lot of demands on funds and pressures to face.

Although public spending belts have got tighter and the amount from central government has decreased, the Wrexham Council part continues to be the lowest Band D Council Tax in North Wales and the seventh lowest in England and Wales.

As you might expect, our biggest spends are on education/schools and adult social care, followed by children’s social care, and refuse collection and disposal.

These are some of our biggest areas of responsibility, and involve us working with thousands of people each year.

Get Libraries, Parks and Heritage – all for just over £25 a year!

And our Country Parks and open spaces service, which manages seven open-air country parks across the county borough, runs events and provides an educational service to children in the area on the benefits of the great outdoors costs just £10.48 a year.

And the money spent on Arts and Heritage, which pays for Oriel Wrecsam, the Wrexham Museum (and its range of exhibitions and events) and the archives service comes in at just £6.48.

All of these services involve a lot of hard work and cover large areas – both geographically and in terms of responsibility and effort.

So it may be surprising to note just how little they cost individual taxpayers each year!

You might also have spotted in the breakdown that we also collect precepts and charges on behalf of the North Wales Fire and Rescue Service and North Wales Police.

That’s to spare residents the inconvenience of getting two separate bills.

Any money collected by us on behalf of those other services will, of course, go straight to them.

“Less than a magazine subscription or TV licence.”

Cllr Mark Pritchard, Leader of Wrexham Council and Lead Member for Finance, Performance, Health and Safety and Governance, said: “One of the questions that councillors and service providers tend to be asked by members of the public is where their Council Tax goes.

“It’s very important that people know what happens with their money, and we’re always happy to make that public.

“But I’d hope it also goes to show what incredible services we’re able to run and offer for less than people might think – in some cases, less than the price of a magazine subscription or TV licence.”

Get instant news and info from Wrexham Council with MyUpdates.#