Supported by Wrexham Council HWB Cymraeg will once again host a range of Welsh language, events, activities, artists and bands on Queens Square as part of the Focus Wales festival.

If you’ve not visited before then finding it shouldn’t prove too much of an issue as the HWB is hosted inside a large tepee tent, but you’ll quite often hear the music coming from it before you see it!

During the day HWB Cymraeg hosts workshops and events including Welsh language lessons, Parti Maggi Ann and a magic show.

As afternoons turn to evenings and then night the tepee plays host to some of the more well-known Welsh Language and international acts.

While some events are ticketed, other events are accessible with a FOCUS Wales wristband, and much of the time during the day the HWB Will be open to anyone who wants to pop in, enjoy the atmosphere, and perhaps have a coffee (or something from the bar) whilst soaking up the atmosphere.

Stephen Jones, Welsh Language Co-ordinator for Wrexham Council, said: ”It’s great that HWB Cymraeg is back at FOCUS Wales for another year. As the tepee is in the centre of town we get a lot of passers-by who pop in and soak up some Welsh Culture. “There’s an extremely varied programme here that caters for people of all age ranges and abilities.”

Cllr Hugh Jones, Lead Member for Communities, Partnerships, Public Protection and Community Safety, said:“There’s always a great atmosphere at the HWB Cymraeg and it’s a great showcase for the Welsh language, whether you are fluent in Welsh, or don’t speak any –  you may well leave having picked up a few new words.”

You can find out what’s going on at HWB Cymraeg by downloading the FOCUS Wales app here: 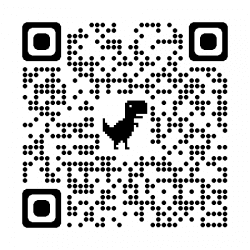 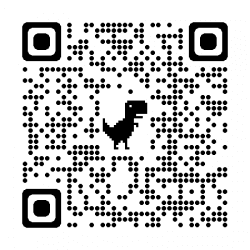