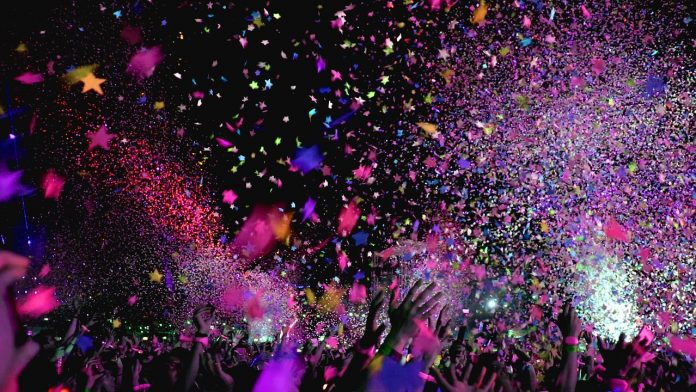 Is there someone who inspires you?

The St David’s Awards recognise good deeds and achievements of individuals and groups who have had a positive impact across Wales.

Celebrate them by nominating your everyday Saint! You only have until Tuesday October 16 to nominate, so don’t miss out.

The St David’s Awards are the National Awards of Wales who recognise inspirational people.

Nominees don’t have to be UK citizens or live in Wales but they must have a meaningful link to Wales. The finalists and winners are decided by the First Minister of the Welsh Government and his advisors.

Each year there are nine St David’s Awards, the first eight of which are nominated by the public.

The deadline for nominations is Tuesday, October 16, so you need to be quick!